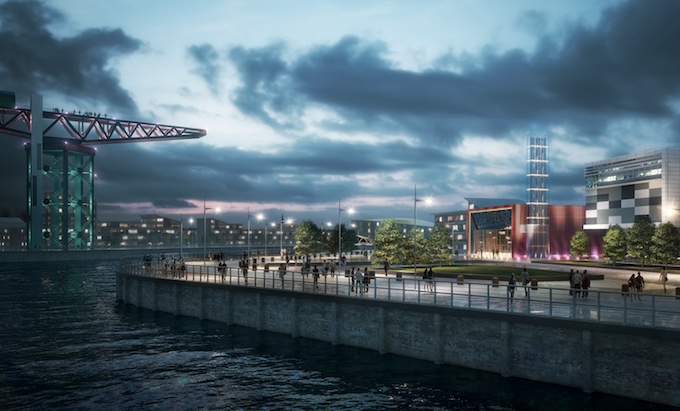 The UK Government has launched the Clean Growth Strategy as part of its commitment to reducing greenhouse gas emissions on a national scale and outline its approach to building a lower-carbon future for the United Kingdom.

The document was compiled by the Department of Business, Energy & Industrial Strategy (BEIS), and the full document can be downloaded here.

If you don’t have time to read through 165 pages, then don’t worry because business gas specialist, Flogas Britain has done the hard work for you. This article will go through strategy key points, and what this means for UK homes and businesses.

To start, it’s important to understand the background legislation that brought the Clean Growth Strategy about.

The UK introduced the Climate Change Act in 2008, and through this became the first nation in the world to self-impose a legally binding carbon redaction target. The end goal of it would be to reduce greenhouse gas emissions by at least 80% by 2050 (compared to 1990 levels).

BEIS figures were published in March 2017 which revealed the UK is well on its way to meeting this target, with overall carbon emissions having dropped by 42% since 1990. While this progress is encouraging, the government acknowledges that there is still a lot of work to be done – and there’s where proposals like the Clean Growth Strategy come in.

How can the strategy help?

The aim of the policies and proposals set out in the Clean Growth Strategy is to accelerate the pace of ‘clean growth’ in two ways: By decreasing emissions, and by increasing economic growth. With that in mind, the two-guiding objective underpinning the strategy are:

To make this vision a reality, the government has pledged to roll out lower-carbon processes, systems and technologies nationwide and doing so in the most cost-effective way possible for businesses and homes alike.

There are six key areas that the proposals focus on, which together are responsible for 100% of the UK’s carbon emissions:

Here is the full list of 50 pledges in this executive summary.

What this mean for homes and business

The government will be supporting homes, businesses and industrial operations to minimise their carbon footprint in a variety of ways. A major focus will be reassessing the fuels we use for jobs like cooking, heating and powering industrial and manufacturing processes and also, embracing cleaner, greener alternatives.

Not only does this mean boosting uptake of renewable technologies (e.g. biomass boilers, solar panels and heat pump) in the long term, but also favouring cleaner conventional fuels over more polluting ones.

For example, for off-grid homes and businesses, the strategy sets out specific plans to phase out high-carbon forms of fossil fuels like oil. With oil being the lowest-carbon conventional off-grid fuel, oil to liquefied petroleum gas (LPG) conversions will play a key part in replacing oil in rural parts of the country.

The popular choice for buildings connected to main networks will remain to be natural – not only because of its affordability and accessibility, but also because it is the lowest-carbon fossil fuel available. Flogas specialises in highly competitive commercial mains gas and expects to see this part of its business continue to go from strength to strength.

The company also predicts that the ‘green gas’ phenomenon (natural gas injected with a proportion of environmentally friendly biogas) will grow in popularity as the Clean Grown Strategy rolls out.

Reaction to the strategy

There has been a lot of support by key industry figures following the unveiling of the Clean Growth Strategy.

Managing director of Flogas, Lee Gannon, said: “Through the publication of its Clean Growth Strategy, the government has made clear its intention to reduce carbon emissions from off-grid UK homes and businesses.

“Natural gas is affordable, versatile, widely available and – most importantly – emits significantly less carbon than the likes of coal and oil. As such, it will continue to play a central role as the UK works towards cleaning up its energy landscape. We look forward to working alongside policymakers and wider industry stakeholders to make the Clean Growth Strategy the success that it deserves to be.”

Trade body Oil & Gas UK also supports the strategy. Mike Tholen, who is the upstream policy director, commented: “Oil & Gas UK welcomes the government’s commitment to technology in the strategy, especially with regards to carbon abatement measures such as carbon capture, usage and storage. Oil & Gas UK looks forward to working with the government to see how these technologies can further reduce emissions across the economy.” 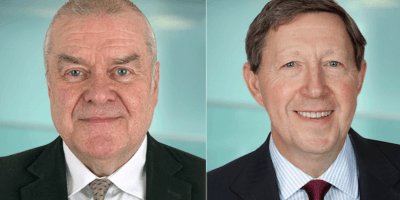