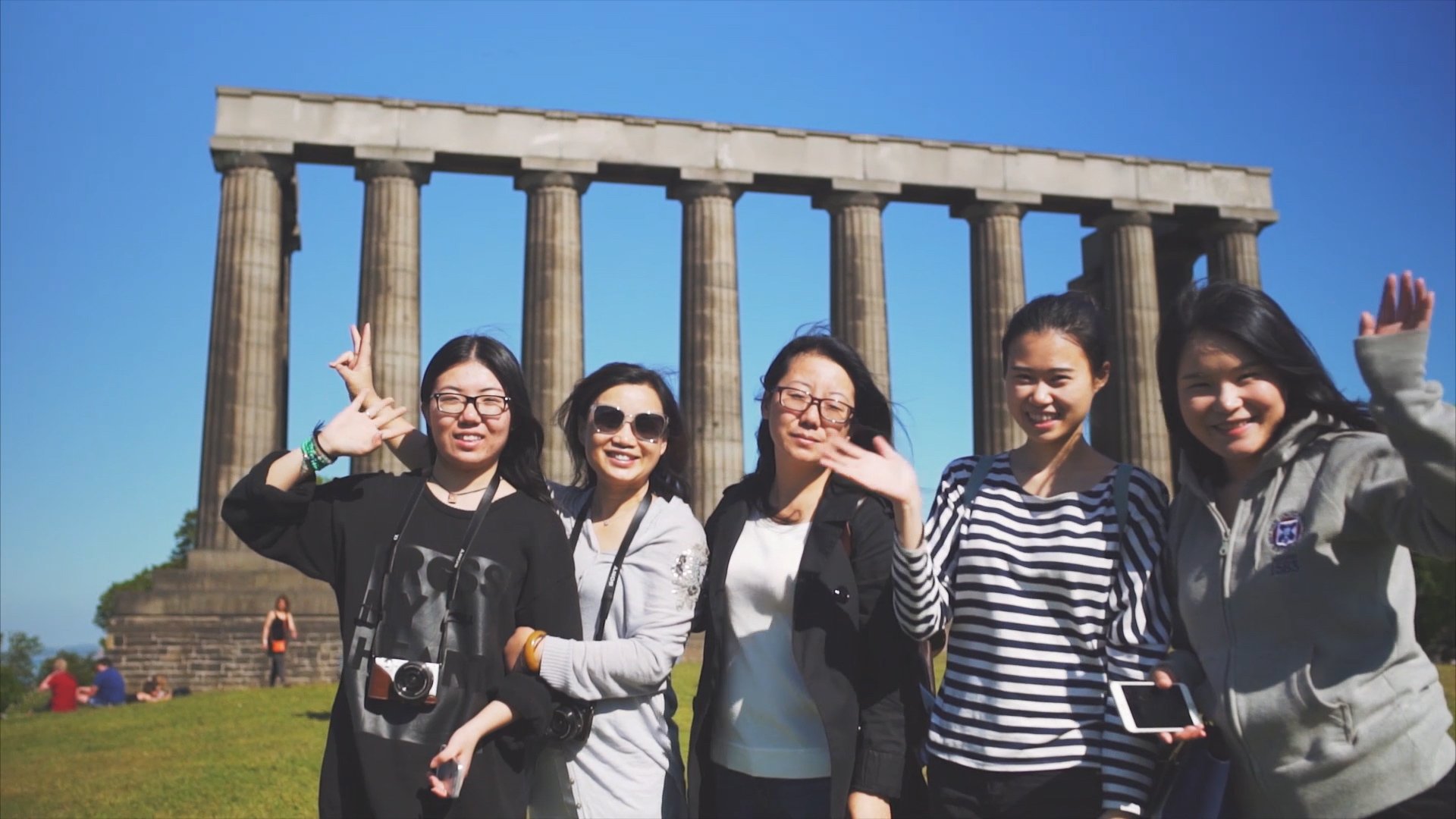 Chinese visitors to Edinburgh are increasing

Delivered and funded by Marketing Edinburgh, Edinburgh Airport and The City of Edinburgh Council, E-CAL is a unique collaboration of private business and public organisations.

Chinese visitor numbers to the country have increased 230% in the last ten years and are now ranked in the top twelve of Scotland’s international inbound markets.

Edinburgh is the number one UK destination outside of London, attracting 82% of Scotland’s total Chinese inbound visitor market, which reached a value of £25.78 million in 2016, accounting for 71% of Chinese visitor spend in Scotland overall.

A direct airlink is seen by many from across all industry sectors as the pivotal next step strengthening business connections between Scotland and China.

Chairman of Edinburgh Hotels Association, Tristan Nesbitt said: “It’s evident the popularity of Scotland and Edinburgh as a destination for Chinese visitors has snowballed over the past five years.

“With no signs of it slowing down, a direct flight from China is the natural next step. We’re eager to support this project as it gains momentum, and hope Edinburgh soon becomes the gateway to Scotland for Chinese visitors.”

Fiona Hunter, marketing and communications manager at Marketing Edinburgh and the Edinburgh-China Air-link Project Manager, said: “Our bid to secure a direct airlink from Scotland to China has been building traction over the past year as we increase awareness of just how pivotal a direct flight could be for Edinburgh and the country as a whole.

“Having the city’s largest hotel association join E-CAL is hugely exciting and strengthens our proposition to help make it a reality.

“The economic benefits of a direct route have significant and positive implications for Edinburgh’s tourism, hospitality and retail sectors.

“We’re keen to build collaborative working other further forward-thinking businesses who recognise the value and opportunity the E-CAL project represents.”

Gavin Barrie, economy convener at Edinburgh Council, said: “Later this month we will launch our economic strategy for the next five years and a key part of its success will depend upon our continued ability to promote Edinburgh as a quality investment location to the world’s leading economies, including China’s.

“Securing a direct airlink would undoubtedly be a major step in the right direction and would only serve to strengthen the close relationship we already enjoy with the Chinese Government and their business community.”