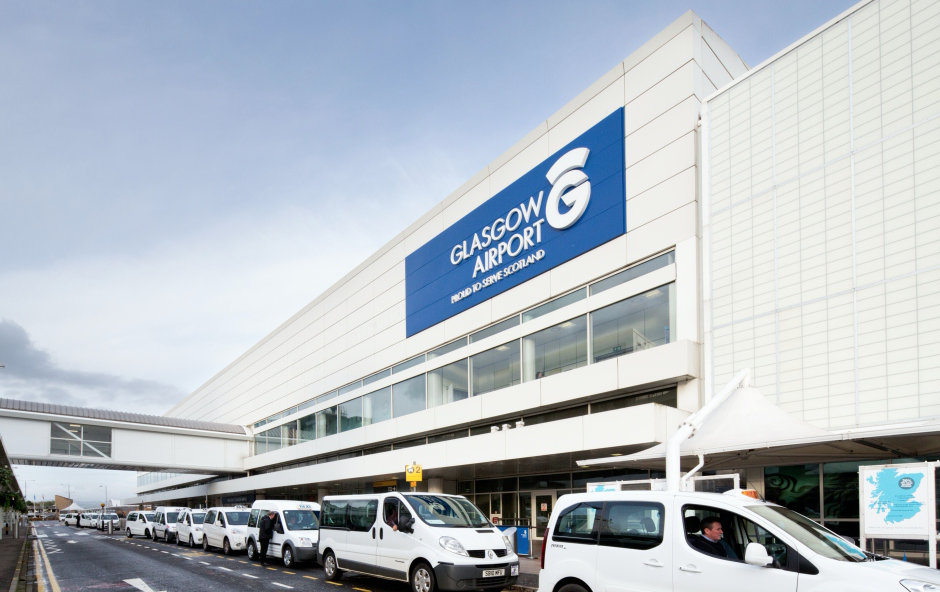 Glasgow Airport says flight paths used for the last half century are no longer fit for purpose.

It has now launched a 13-week consultation plan on proposed new routes which it says are needed to cope with increased passenger numbers and airspace congestion.

The move comes amid controversial attempts by Edinburgh Airport to change the flight paths of aircraft.

Mark Johnston, operations director at Glasgow Airport, said: “The flight paths used at Glasgow Airport have not changed in over 50 years and, as is the case with the wider UK airspace infrastructure, they are simply no longer fit for purpose.

“We now need to ensure the way we manage our airspace matches the advancements that have been made in aircraft technology.

“Modern aircraft are now equipped to use satellite navigation, meaning they can fly more efficient, reliable and direct routes.

“In moving to this new system, not only will we be able to improve the punctuality of flights, we will be able to reduce the amount of fuel burn from aircraft at Glasgow by over 4,000 tonnes.”

Thirty airlines operate from Glasgow serving 130 destinations, including Canada, the US, the Caribbean, Europe and the Gulf.

In addition to being Scotland’s largest charter hub, the airport also supports more than 7,300 jobs across the country.

Meanwhile, the changing nature of the air traffic at Edinbrugh Airport and the timing of flights has put the airport and local communities at loggerheads.

Liberal Democrat MP Christine Jardine has complained that residents have reported an increased disturbance due to night time flights.

Ms Jardine said: “There is no doubt that Edinburgh airport provides a vital aspect of our connectivity for foreign markets and tourism which is absolutely essential for the local economy, but the cost of being an international tourist and business hub should not be sleepless nights and distress for residents.

“Restrictions on night flights are the responsibility of the local authority and I hope that Edinburgh Council will think hard on how they can minimise the impact of night flights on residents who live near the airport.

“In Edinburgh West, everybody from individual holiday makers and tourist businesses right up to international concerns like Diageo and RBS depend on the airport. But that has to be balanced with the needs of the community around the airport and under its flightpath.”