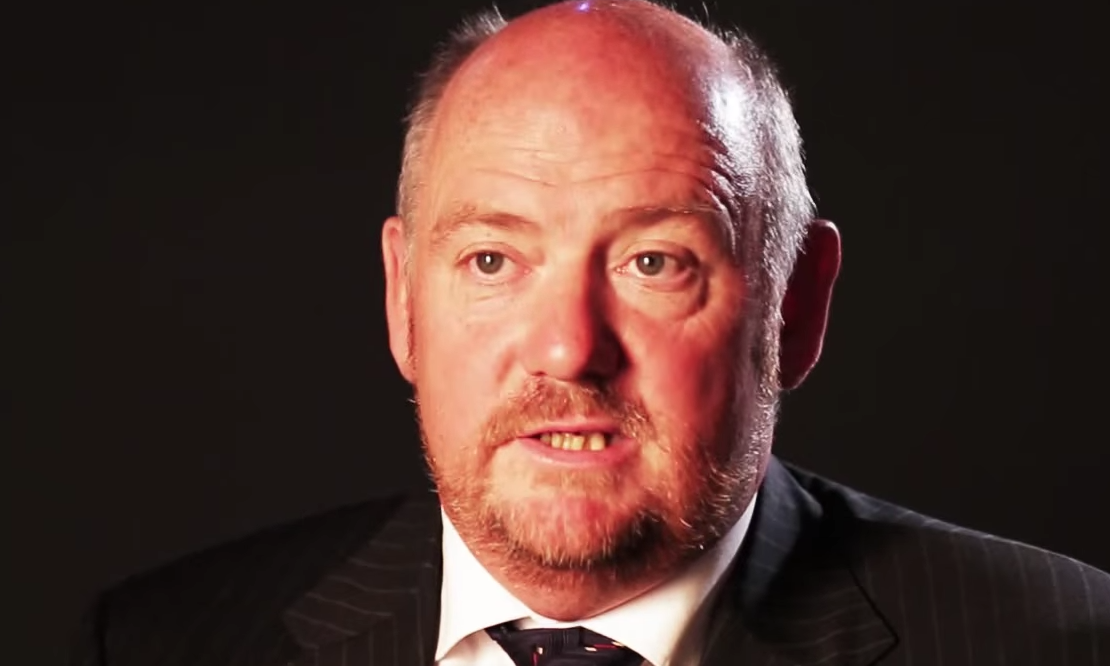 Richard Cousins: was due to retire next year

The chief executive of catering company Compass Group has been killed along with four members of his family in a New Year’s Eve plane crash in Australia.

Richard Cousins, his two sons, as well as his fiancee and her daughter, died in the accident which also claimed the life of the pilot.

The plane, which was used for sight-seeing tours, plunged into a river 30 miles north of Sydney.

Those who died alongside 58-year-old Mr Cousins were named as Emma Bowden, 48, her 11-year-old daughter Heather, and his sons, William, 25, and Edward, 23.

The Australian pilot was named as Gareth Morgan, 44.

The single-engine seaplane came down in the Hawkesbury River at about 15:10 local time (04:10 GMT) on Sunday, according to New South Wales Police.

The family lived in Tooting, south-west London, and according to a television report they were returning to Sydney from a waterfront restaurant in Jerusalem Bay on New Year’s Eve.

Mr Cousins, who hailed from Leeds, has been chief executive of the FTSE 100 firm Compass Group – described as the biggest food service company in the world – since 2006. He  was due to step down in March and retire from the group in September.

He was held is such high regard that the announcement of his retirement in September caused the share price to drop.

From 1996 to 1998, he was managing director of BPB’s Abertay Paper Sacks company at Bucksburn in Aberdeen.

He became a group financial controller and president of the Canadian section of the business in 1998 before becoming chief executive in 2000. Under his leadership, he took the company into the FTSE 100.  He sold BPB to French company Saint-Gobain for £3.9bn in December 2005, after a hostile takeover.

Mr Cousins joined Compass in May 2006 as group chief executive, taking over from Mike Bailey.

He was listed number 11 on the 100 Harvard Business Review’s Best Performing CEOs in the World.

Compass said Dominic Blakemore’s appointment as chief executive would “be advanced” to start with immediate effect.

Paul Walsh, Compass chairman and former chairman of drinks group Diageo, said the firm was “deeply shocked and saddened” by the death of Mr Cousins.

“We are deeply shocked and saddened by this terrible news. The thoughts of everyone at Compass are with Richard’s family and friends, and we extend our deepest sympathies to them,” he said.

“It has been a great privilege to know Richard personally and to work with him for the last few years. Richard was known and respected for his great humanity and a no-nonsense style that transformed Compass into one of Britain’s leading companies.”

His son, William Cousins, was head of press for Open Britain, which campaigns against a hard Brexit and is chaired by Roland Rudd.