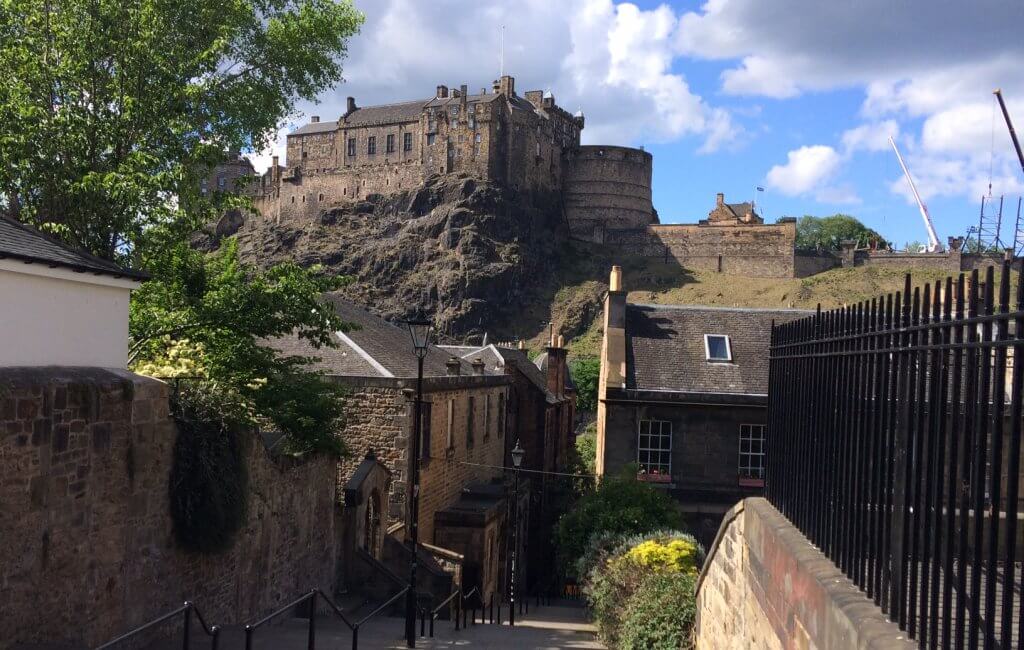 More than 500,000 people have signed up for free public WiFi in Edinburgh since its launch a year ago, representing user growth of nearly 1,370 people per day.

The IntechnologyWiFi deployment in December 2016 created one of Britain’s largest wireless networks.

The network is central to the city council’s plans for growing the city economy.

Despite reports of intermittent service, the network has proved an asset to visitors as well as residents, according to a study.

It reveals that cosmopolitans, inner city students and commuters are by far the most common users.

Gavin Barrie, housing and economy convener at the council, said: “It is great news that so many residents and visitors are benefiting from free WiFi while they are out and about in Edinburgh.

“This project is central to our plans for growing the city’s economy and encouraging residents and visitors to stay longer and increase their spend.”

Natalie Duffield, chief executive of IntechnologyWiFi, said: “Free public WiFi is one of the many assets that makes the city so attractive to visitors from across over the world, particularly young Millennials.”

Demographic analysis of the user base shows that 15-24 year-olds make up the largest group with more than 196,000 registrations.

Millennials aged 25-34 make up the next largest group with nearly 140,000 registrations.

IntechnologyWiFi has installed access points at key locations across the city centre to provide ubiquitous connectivity to users.

The company has now extended its network to include Edinburgh Castle.