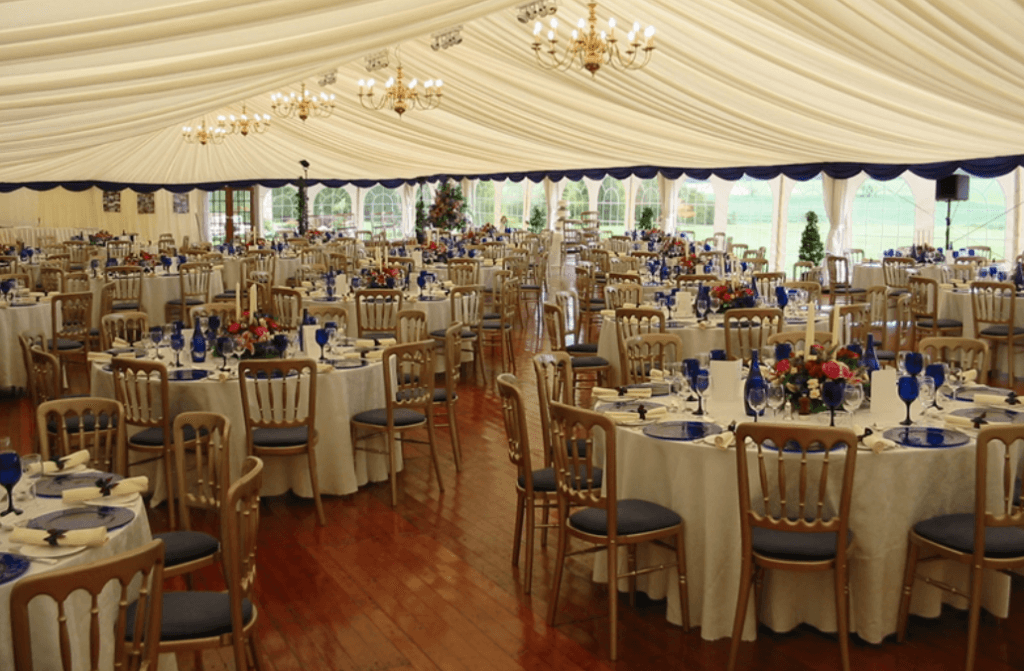 DP&L Group, one of Dundee’s oldest businesses, has acquired AJ Henderson, the marquee hire business based in Blairgowrie, for an undisclosed sum.

DP&L-owned Allison & Stiven Marquee Hire will be merged with AJ Henderson, creating a business with a turnover in excess of £1m and employing four additional staff to the 10 already on the payroll.

The new combined business will trade as Henderson Gray and will continue to operate from both sites.

Allison & Stiven Marquee Hire, which hires and manufactures marquees, can trace its history to 1874 when James Allison formed his sail making business. When demand for sail waned the company started making and hiring marquees.

DP&L Group was founded as The Dundee, Perth and London Shipping Company in 1826. It operated passenger services until the outbreak of war in 1939, and cargo shipping until 1962.

The name ‘Gray’ in the new company originates from Allison Gray, which was the business’ name prior to its merger with RC Stiven in 2011.

Henderson Marquee Hire, which was formed in 1999 by Alistair and Jane Henderson, primarily focuses on weddings and private functions.

Alistair Henderson will remain as a consultant to the business during the 2018 season to assist with the integration of the two enterprises.

Alick Bisset, group managing director of DP&L, which has an annual turnover of  £15 million, said: “This is a quality business which will enhance our offering.

“Since acquiring the DP&L Group in 2014 we have made significant progress with the primary focus on improving profitability through organic growth and strengthening the balance sheet by paying down debt.

“This has put us in a position where we are now able to make investments in businesses, like Henderson Marquee Hire, which are excellent strategic fits for the group.”

John Lucas, managing director of Allison & Stiven, said: “As a result of the increase in business over the last three years we had run out of space at our existing premises in Dundee.

“The acquisition, in addition to adding the benefits of increased scale into the business, solves this issue as there is room for expansion on Henderson’s existing site.”

Alistair Henderson, retiring MD said: “We are delighted that the company will continue to move forward and expand as part of the DP&L Group and I am looking forward to assisting with the integration of the new business and ensuring our successful business philosophy is embedded into the expanded business.”