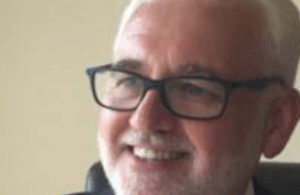 Macfarlane Group, the Glasgow-based packaging company, has appointed former head of Deloitte in Scotland James Baird as a non-executive director.

An experienced auditor and advisor who has worked with companies in the UK and Europe across a range of industries, he previously worked for PWC and Rutherford Manson Dowds.

He is an Honorary Professor at Glasgow University’s Adam Smith Business School and a member of the strategy and research advisory committee of the chartered accountancy professional body, ICAS.

Mr Paterson said: “I am confident that James’s extensive experience in the UK and Europe will prove to be a significant asset for Macfarlane Group and, alongside my fellow board members, I welcome him to the Macfarlane Board.”