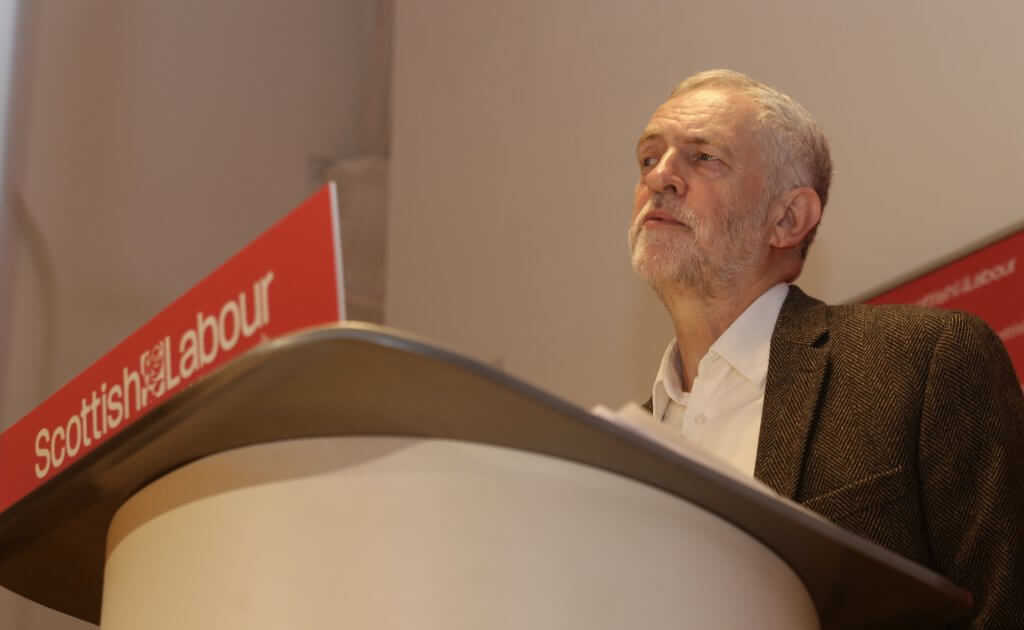 SNP Westminster leader Ian Blackford has criticised Jeremy Corbyn for refusing to join a cross-party summit calling for Britain to remain in the single European market.

Mr Corbyn was invited to the meeting alongside the leaders of the Lib Dems, Plaid Cymru, and the Green Party.

But he replied to Mr Blackford’s invitation with a message on Friday stating “Labour will not attend”.

Mr Blackford expressed his disappointment and accused the Labour leader of “siding with Tory extreme Brexiteers”.

The other party leaders will meet in the House of Commons on Tuesday morning to coordinate efforts.

Mr Corbyn’s refusal to take part came despite 87% of Labour Party members saying they would support remaining in the single market.

Mr Blackford said the Labour leader will be represented at the meeting by an empty chair in case he “should he come to his senses, back our single market membership, and join this crucial cross-party coalition in the national interest.”

Mr Blackford MP added that it “more important than ever that we have a united and effective opposition” on the single market issue.

“It is unbelievable – and frankly, utterly pathetic – that on the single biggest issue facing the country Jeremy Corbyn has failed to show any leadership whatsoever, and is now rejecting this crucial chance to build a cross-party coalition in the national interest,” he said.

“This is not the ‘straight talking, honest politics’ we were promised. Time is running out, and by sitting on the fence the Labour Party is failing millions of working people.”