Confidence slides as more firms look to sell up 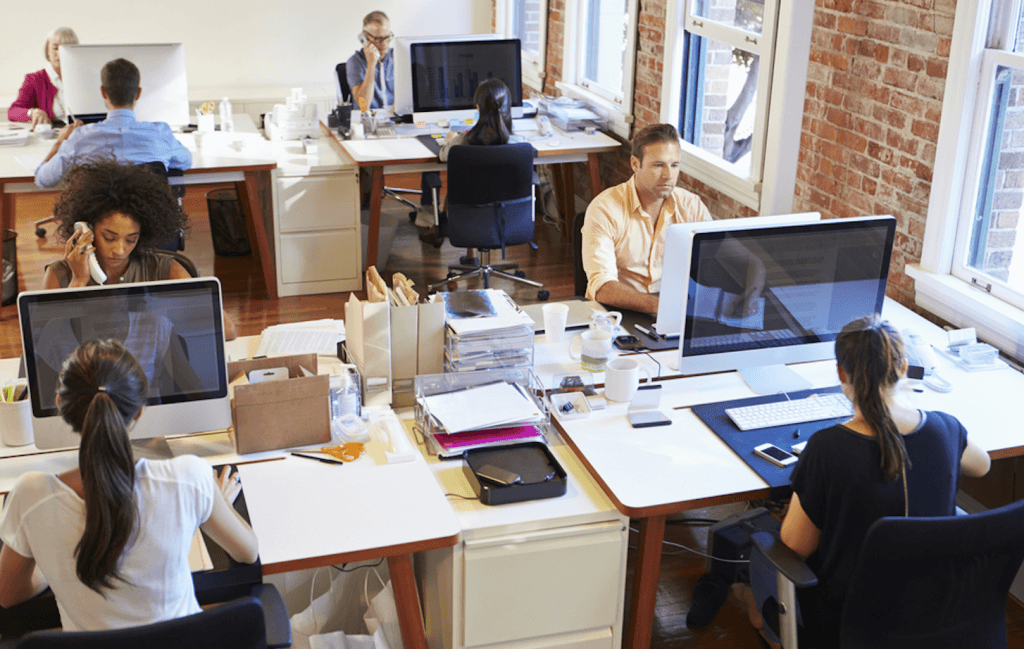 Scottish small business confidence slid to near record lows in the final quarter of 2017 with more firms looking to sell up, according to a new survey.

The Federation of Small Businesses (FSB) Confidence Index fell to -21.4 points, down from -15.3 points in the third quarter.

During the five years that the FSB has conducted this research, Scottish confidence was only lower in the final quarter of 2016.

The equivalent UK figure also fell over the last three months of last year, dropping from 3.6 points in Q3 to -2.5 points.

This is only the second time since 2013 that UK-wide small business confidence has fallen into negative territory. Even so, Scottish firms are still markedly more pessimistic about their prospects.

Concerns over rising tax, employment and other costs and late payments were among the main issues listed by respondents across the UK.

The survey also confirmed research by Barclays last year that more growth business owners are looking to sell rather than scale up because of these concerns.

“Last year’s bruising trading conditions are most likely to blame, compounded with concerns regarding Brexit and worries about local economies.”

The condition of the domestic economy was highlighted as a barrier to growth by more than half (52%) of the Scottish businesses surveyed by FSB.

A balance of 17.5% of Scottish smaller businesses reported a fall in gross profits in the final quarter. On the upside, the net share of Scottish businesses planning to increase investment rose for the second consecutive quarter.

Mr Willox said: “Though business confidence has dropped across the board, these figures show a long-term optimism gap between a typical firm in Scotland and their counterparts elsewhere in the UK.

“If Scotland is to confound predictions of sluggish economic growth for the foreseeable future, then closing this gap should be a top priority.

“The new Scottish Government investment rates relief should help more businesses realise their investment intentions, but only a minority in enterprise wanted any change to Scottish income tax rates.

“While these figures were gathered ahead of December’s Scottish Budget, it seems unlikely that the planned income tax rises will reverse this trend.”

Across the UK, a record one in seven (14%) small business owners are planning to downsize, close or sell their business over the coming three months.

Three quarters of UK firms (73%) report a rise in operating costs compared to this time last year. The figure is at a five-year high, with the increase frequently attributed to labour (40%), utility (35%) and input (33%) costs.

Mike Cherry, FSB’s UK chairman, said: “As we progress to stage II of Brexit talks, negotiations with the EU27 are set to continue dominating the political agenda.

“While the swift agreement of a transitional arrangement and an ambitious free trade agreement with the EU are absolutely critical, it’s spiralling costs, weak growth and flagging consumer demand at home that are front of mind for small firms day to day.

“It’s troubling to see a record number of entrepreneurs seeking an exit as these challenges prove too much for many.

“Our late payment crisis means £18 billion is being withheld from small businesses across the UK, stifling investment for growth and causing thousands of firms to go bust every year.