Group on target for expansion 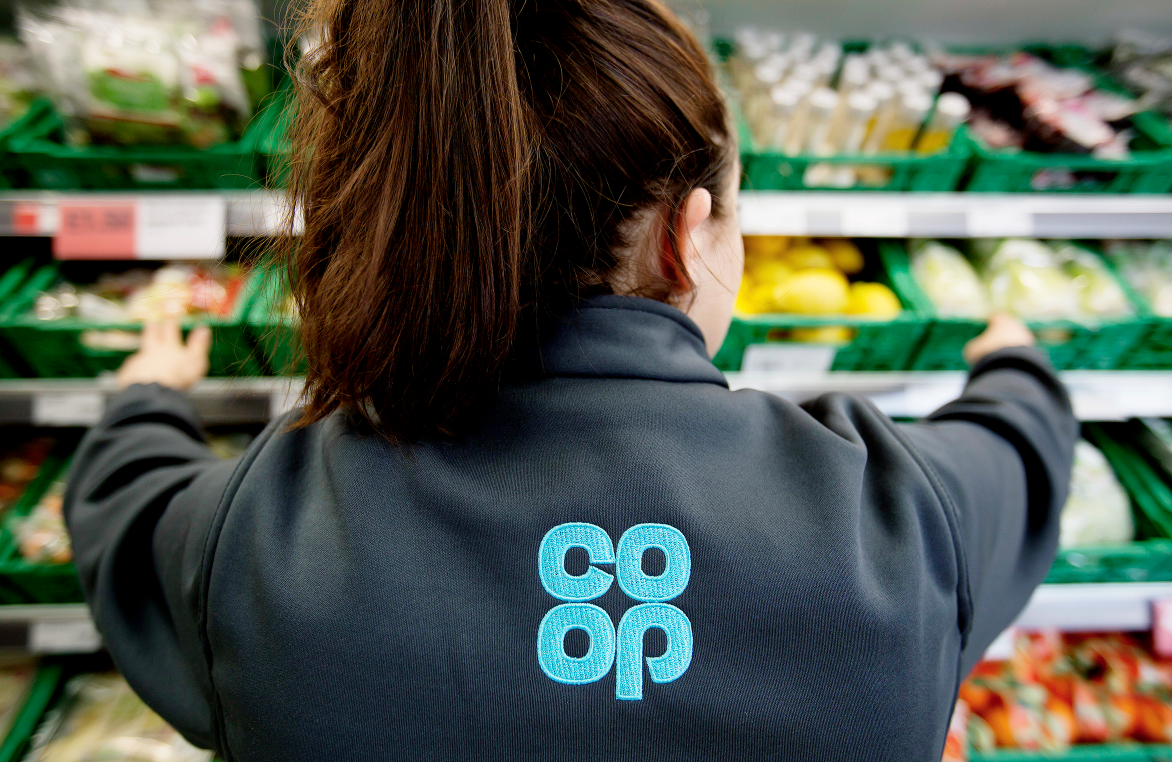 The Co-op plans to open 18 stores in Scotland as part of a UK-wide expansion of its portfolio.

The group will be investing £160m on the new outlets with further spending on refurbishment at 150 existing outlets.

Coop director of portfolio and development Stuart Hookins said the targeted sites were in response to members saying where they would like to see a new Co-op store through its suggest-a-site website.

The Coop’s expansion comes as its big four rivals have scaled back plans to open stores amid worries about shifting consumer habits, with customers increasingly preferring to shop online. Aldi and Lidl are continuing to open stores at a similar joint rate to the Coop.

Jo Whitfield, chief executive of Co-op Food, said the chain was “positively responding” to the changes occurring within the dynamic retail sector, with the food business going “from strength to strength in what is clearly a challenging retail market”.