Talks to save construction giant 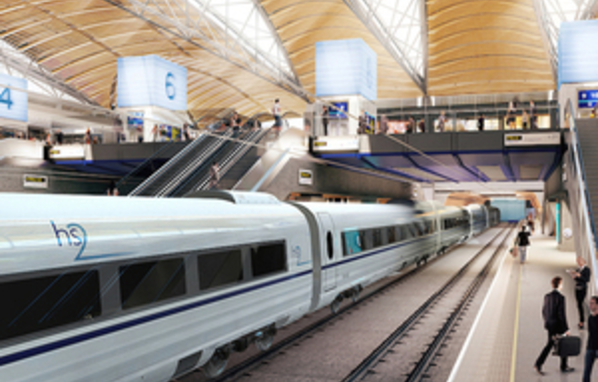 Carillion is involved in construction work for HS2

Troubled construction giant Carillion has put administrators on standby in case its talks with creditors collapse without a deal.

News that it may seek protection led to a further 29% collapse in its shares, valuing the company at £65 million.

It is struggling under £1.5 billion of debt, including a pension shortfall of £587m, and has issued a series of profits warnings since last summer.

It is a big contractor to the government which has awarded it substantial deals on projects such as the HS2 high speed rail line. Other high profile projects include London’s Royal Opera House, the Tate Modern gallery and the Channel Tunnel rail link.

The company has blamed a number of factors for its problems, including delays to the Aberdeen by-pass.

It denied reports that lenders rejected a proposed rescue plan for the business. In a statement, the company said: “Suggestions that Carillion’s business plan has been rejected by stakeholders are incorrect.”

It said the firm remained in constructive dialogue about short term financing while “longer term discussions are continuing”.

The government is monitoring the situation is involved in talks with creditors including RBS and Santander UK. The Pensions Regulator is also meeting the firm to discuss its deficit.

Carillion is the UK’s second-largest construction company and employs 43,000 people globally, including 20,000 in the UK.

Scottish Labour’s Economy spokesman Jackie Baillie, said: “Carillion is a firm which has been awarded multi-million pound public contracts and if it was to fail could cause a huge crisis. We urgently need to know just how exposed the Scottish Government and the public purse is if Carillion were to collapse.

“In particular, we need to know that there is no threat to the cost and completion of the Aberdeen Western Peripheral Route, an issue I raised with the Cabinet Secretary and SFT months ago.

“The thousands of workers with Carillion and those in the supply chain servicing its contracts across the public sector will be desperately worried about the future and they too need to be reassured by the Scottish Government as a matter of urgency.”