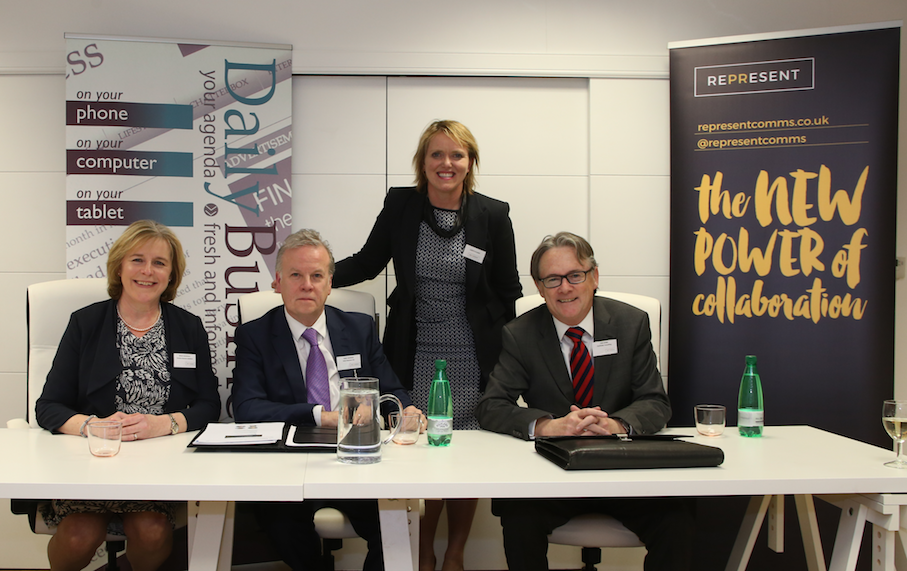 Businesses should future proof their operations against all Brexit outcomes, a seminar on planning for uncertainty heard.

Companies had to start planning, even without any clarification as to how a post-Brexit Britain will look.

Brigid Whoriskey, founder and managing director of Envision Business Solutions, told a gathering in Edinburgh that firms had to invest in planning for disruption as doing nothing could prove more costly.

Outlining how companies had to be alert to the changes ahead she quoted from Alice in Wonderland: “To stand still we must run as fast as we can.”

She noted how companies had failed in the past to heed warnings of disruption to their business model, giving an example of how the video rental chain Blockbusters had dismissed the threat of online streaming.

“Businesses should have two concurrent models: one that is running the business, and a second which is ready to cope with change,” she said.

The event was held at the offices of communications company Represent along with the Scottish-Irish exchange group Causeway and was chaired by Terry Murden, editor of Daily Business.

Business strategist Tom Byrne, a consultant at Pathfinder Consultants in Dublin, said businesses had to ensure they understood their clients and how any Brexit changes would impact on their relationship.

“Prepare for the worst and hope for the best is not a bad place to start,” he said. “Review your cost base and your pricing.”

He said that Europe had too much to lose by not securing a good deal with Britain, but he warned that it had to offer fewer benefits than the current arrangement, “or other countries will be queuing up to leave,” he said.

The speakers felt the immigration issue would resolve itself because Britain could not function without incomers.

Even so, there was an opportunity for indigenous firms to train staff and for some of those on the fringe of the jobs market to find work that may become available. 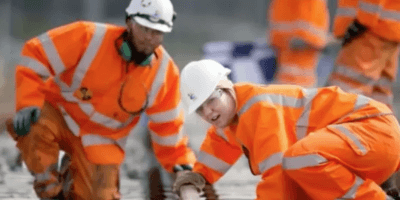