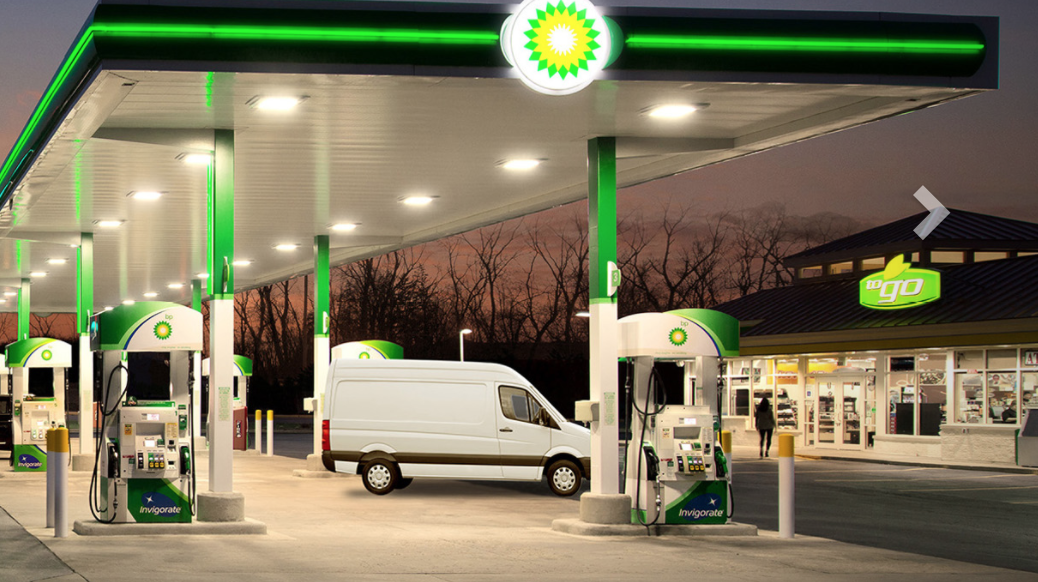 The oil giant said it believes the cut in corporate tax from 35% to 21% to be positive in the long-run, but it will force it to revalue deferred tax assets and liabilities on its balance sheet and pay the charge in its fourth quarter.

BP said: “The ultimate impact of the change in the US corporate income tax rate is subject to a number of complex provisions in the legislation which BP is reviewing.

“The lowering of the US corporate income tax rate to 21% requires revaluation of BP’s US deferred tax assets and liabilities.

“The current estimated impact of this will be a one-off non-cash charge to the Group income statement of around $1.5 billion that will impact BP’s fourth quarter 2017 results.

“Details of the final actual charge are expected to be disclosed in BP’s fourth quarter 2017 results announcement, due on 6 February.”

Shell and Barclays have already declared that they will face a one-off hit to their balance sheets.

Barclays also warned its Common Equity Tier 1 (CET1) measure – which was brought in to help make banks more resilient after the financial crisis – would fall by 20 basis points as a consequence of the changes.

The US Tax Cuts and Jobs Act became law on 22 December.