Mansion back on the market 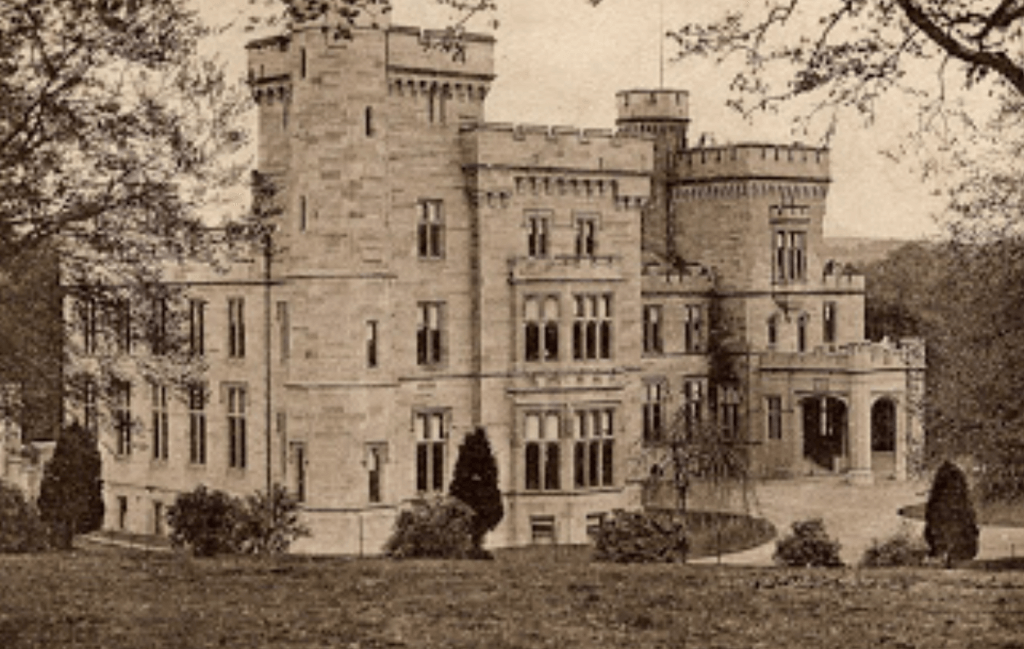 Birkwood before 1905…the tower on the left collapsed in 2015

Birkwood Castle, a ruined mansion in Lesmahagow, Lanarkshire, is on the market after Johnston Carmichael was appointed administrator for Birkwood Estates.

The Gothic building was due to be transformed into a hotel opening in spring 2019 but it has been left in a poor condition after one wing collapsed in 2015.

Administrator Donald McNaught, partner at Johnston Carmichael, said: “This is an historic site which the previous developers knew had enormous potential as a hotel.

“The local authorities and community are very supportive of attempts to preserve an important feature of the area’s heritage.

“We’re hopeful of being able to find a buyer who recognises the opportunity presented by the site, so the future of this local landmark can be secured.”

The castle, a former psychiatric hospital, is reputed to be one of the most haunted places in the UK, with local paranormal experts taking a keen interest in reported ghostly activities at the site.

It was the seat of the McKirdy [or MacKirdy] family, and is recorded as having been designed in the mid-nineteenth century by the Glasgow Architect John Baird.

John McKirdy owned considerable estates in British Guiana but settled on the Lands of Birkwood at the close of the 18th century.

It became a psychiatric hospital in 1923, then becoming known as Birkwood Hospital.

It closed in 2002 and plans were revealed in 2008 to turn the “B Grade” building into a 28 bed hotel and leisure centre until the developer went into receivership in 2011.

Four years later part of the walls collapsed and what remains of the house continues to deteriorate from significant lack of maintenance and water damage.

Ardoe House Hotel & Spa near Aberdeen has been sold by JLL on behalf of Amaris Hospitality.

The purchaser is MSB Admiral which has another property located in Brandon, Warwickshire.

The hotel, set within 30 acres, comprises 120 en-suite bedrooms, a large commercial gym with swimming pool and spa area, nine meeting and conference rooms with one of the largest conference spaces in the city.