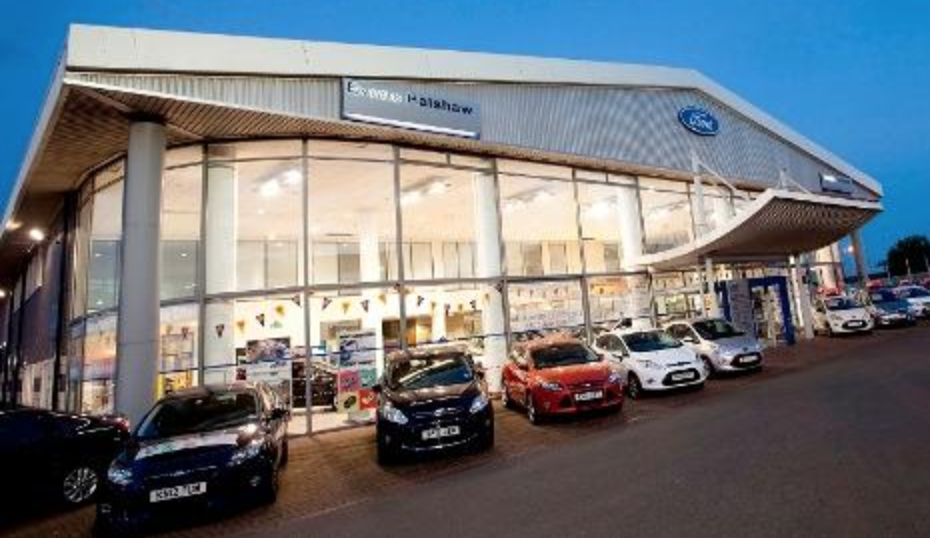 Market falls: Sales of cars have fallen for nine months

Sales of new cars fell to a new low last year with demand for diesel cars sharply down amid potential new anti-pollution charges and weakening consumer confidence since Brexit.

About 2.54 million cars were registered last year, a 5.6% fall on 2016, according to industry body the Society of Motor Manufacturers and Traders (SMMT). Diesel sales fell 17%.

December marks the ninth month of consecutive decrease in new car sales. Last year’s drop in total sales is the biggest since demand fell in 2009 in the wake of the financial crisis and follows two years of record highs in 2015 and 2016.

SMMT chief executive Mike Hawes said he expected car sales to fall by a further 5% to 7% this year.

“The two main reasons are business-led and consumer confidence and the confusion around diesel which has caused hold-off,” he said.

“The first quarter is going to be tough and March (last year) in particular was an all-time record month. We ain’t going to get that next March.”

The slump has prompted calls for greater urgency in securing a satisfactory Brexit deal.

Honda is among manufacturers considering contingency more warehousing and stockpiling of parts and has said it needs clarity by March on a transitional deal.

Freddy Macnamara, CEO and founder of pay-as-you-go insurer Cuvva, said: “A major cause of this downward trend has been the ever growing costs associated with owning a car, not only from the recently introduced diesel tax, but also from the soaring price of car insurance.

“Thanks to multiple rises in Insurance Premium Tax and changes to the Ogden rate, the average annual premium has risen by 35% in the past five years. This is way ahead of inflation and it’s making driving unaffordable for a lot of people.”