In wake of Carillion crash... 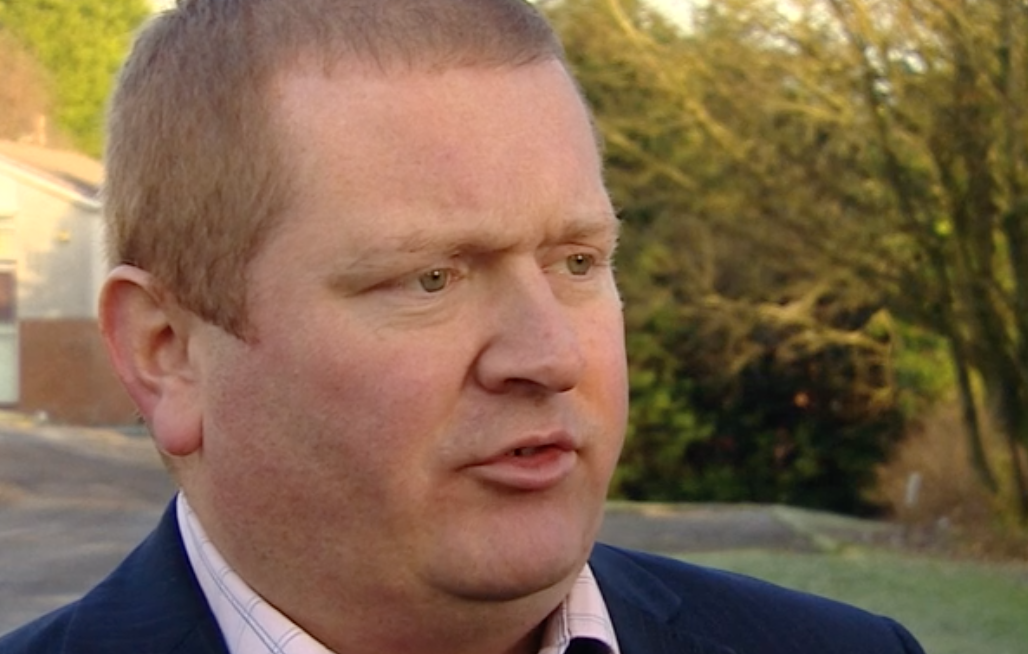 Small firms leader Colin Borland has called on the Scottish Government award more contracts to smaller businesses in the wake of the Carillion crisis.

Mr Borland, head of devolved nation at the Federation of Small Businesses’, said local councils spend less than a fifth of their procurement budgets on local companies.

He said the crisis at Carillion – which could see the collapse of hundreds of suppliers across the UK –  together with weak economic growth figures, should act as a wake up call for ministers.

“On the back of the Carillion collapse there’s an opportunity to ensure that we’re making the most of Scottish public sector spending power,” he said.

“Worryingly the average Scottish council spends less than a fifth of their procurement budget with local firms. More should be done to use public sector procurement power to drive local economies and power local firms.”

“Private finance procurement results in additional costs compared to publicly financed procurement, the most visible being the higher cost of finance,” the report said.

The Private Finance Initiative (PFI), launched the Conservative government in 1992, has been used by successive governments in various forms because it enabled the state to fund new public infrastructure without the government having to raise the money up front.

There are currently 706 such contracts across the UK worth about £60 billion. The £10.6bn annual cost of servicing these projects means the total cost will reach £199bn by the 2040s, the report says.

As recriminations continued over government failure to spot the Carillion crisis, the Insolvency Service said directors and senior executives will not get bonuses or severance payments.

No such payments have been made since the construction firm collapsed on Monday.

The announcement comes as work on Carillion’s public sector construction sites is paused pending decisions about their future.

However, work on most of its private sector service contracts, such as catering and cleaning, will carry on, though some clients have made other plans.

Offers of help for suppliers

The firm also said that it will now deal directly with third party suppliers who employ 1,500 people to provide services such as cleaning and maintenance for Nationwide.

Nationwide said: “During an unsettling time for Carillion employees we felt it was important to provide them with some reassurances.

“We are today announcing a proposal to bring all services provided directly by Carillion in house, with Carillion employees becoming Nationwide employees from 22 January. This will provide clarity for those affected and ensure that services are maintained.

“As part of the wider supply chain arrangements we will also now look to deal directly with third-party suppliers that currently support the Carillion contract.”

Royal Bank of Scotland, Lloyds Banking Group, Barclays and HSBC announced packages of support to small business customers caught up in Carillion’s supply chain and which are now in financial difficulty.

HMRC announced it will provide practical advice and guidance to businesses affected by the Carillion liquidation through its Business Payment Support Service which can agree instalment arrangements if a company is unable to pay its tax on time following the company’s collapse.

Market analysts have pointed to concern over the impact on other major companies such as Interserve and Capita.

Global trader Simon Cawkwell, also known as Evil Knievil, said: “At this stage nobody knows how much wreckage will emerge from the liquidation of Carillion.

“But far-sighted hedgies are looking at what could go on at Capita.”

He said it was capitalised at £2,650 million as against tangible net liabilities of £3,200 million.

“This is too much of a gap and, were it to emerge that CPI has been signing up long-term contracts which, in reality, are not as profitable as the market supposes, there could be an almighty crash.

“Certainly, CPI [stock market code for Capita] cannot be regarded as investment grade material until the rubble and smoke attending CLLN [Carillion] has cleared. That will not be soon.”

Shares in Carillion rival Interserve, which is involved in the Scottish National Galleries extension and an office development at Haymarket in Edinburgh, fell 15% at one stage before recovering to 1% lower.

The Cabinet Office has set up a team of officials to monitor the company which also has a number of government contracts.

Government sources insisted Interserve was not likely to follow Carillion.