Appleton to head up retail team at LSH 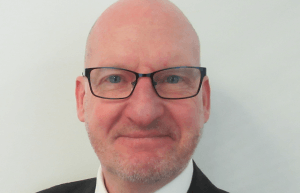 Property company Lambert Smith Hampton has made a senior appointment to bolster its team in Scotland.

Tim Appleton will head up the firm’s retail/out of town team throughout Scotland in a newly created post.

Mr Appleton is a former director of Colliers, CBRE and Appleton Craig in a 30 year career in the sector.

He has worked on a number of major deals including a flagship acquisition for Blacks PLC in Glasgow and the Motor Park site assembly for Arnold Clark Group in Edinburgh.

Commenting on his switch to Lambert Smith Hampton, he said: “The opportunity to head up and develop the retail division in Scotland for LSH was one not to be missed.

“I’ve been given the chance to retain my existing ongoing workload, whilst working with LSH’s wider retail team to develop it, and to establish LSH as a key player in the Scottish retail property market.”