Any EU deal ‘will leave UK economy worse off’ 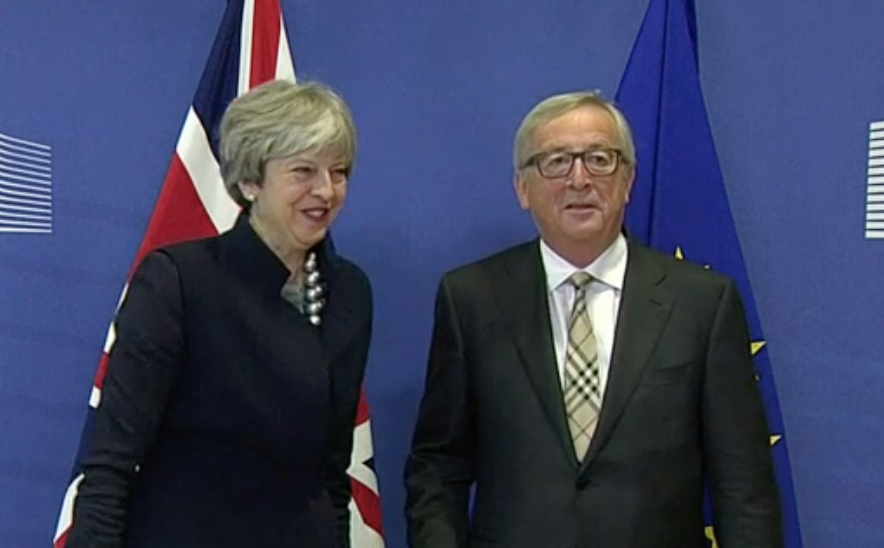 UK economic growth will be slower over the next 15 years whatever Brexit deal is struck with Brussels, a leaked government document claims.

The Whitehall analysis says growth could be up to 8% lower than if the UK stayed in the EU.

The document, seen by the news website Buzzfeed, has been seized upon by Scotland’s First Minister Nicola Sturgeon as further evidence of the damage that will be caused by Britain’s withdrawal from the EU.

She tweeted: “When @scotgov published analysis two weeks ago showing the cost of Brexit, some Tories accused us of scaremongering. Thanks to this leak, we now know the UK government is sitting on analysis which comes to precisely the same conclusions.”

Government sources have denied that the UK will be worse off and that opportunities to open up new trading markets will make up for any dislocation with the EU. However, last month the Brexit Secretary David Davis claimed there was no analysis of the impact of Brexit on the UK economy.

The leaked document was titled EU Exit Analysis – Cross Whitehall Briefing and was drawn up for Mr Davis’s Department for Exiting the EU.

Alex Spence, senior political correspondent at BuzzFeed News. says: “It suggests every sector of the economy is going to be hit and every UK region will be worse off.”

But Conservative MP and key leave campaigner Iain Duncan Smith told the BBC Radio Four Today programme the paper should be taken “with a pinch of salt” as almost every forecast on Brexit has been wrong.

“It’s an incomplete report… deliberately leaked because it gives a bad view,” he said.

It suggests UK economic growth would be 8% lower than current forecasts, in the years ahead, if the country left the bloc with no deal and reverted to World Trade Organisation rules.

It says growth would be 5% lower if Britain negotiated a free trade deal and 2% lower even if the UK were to continue to adhere to the rules of the single market. All scenarios assume a new deal with the US.

The government sources point out that the document has not modelled the effect of a bespoke deal covering trade and financial services – the government’s preferred scenario – and it does not attempt to anticipate the outcome of negotiations.