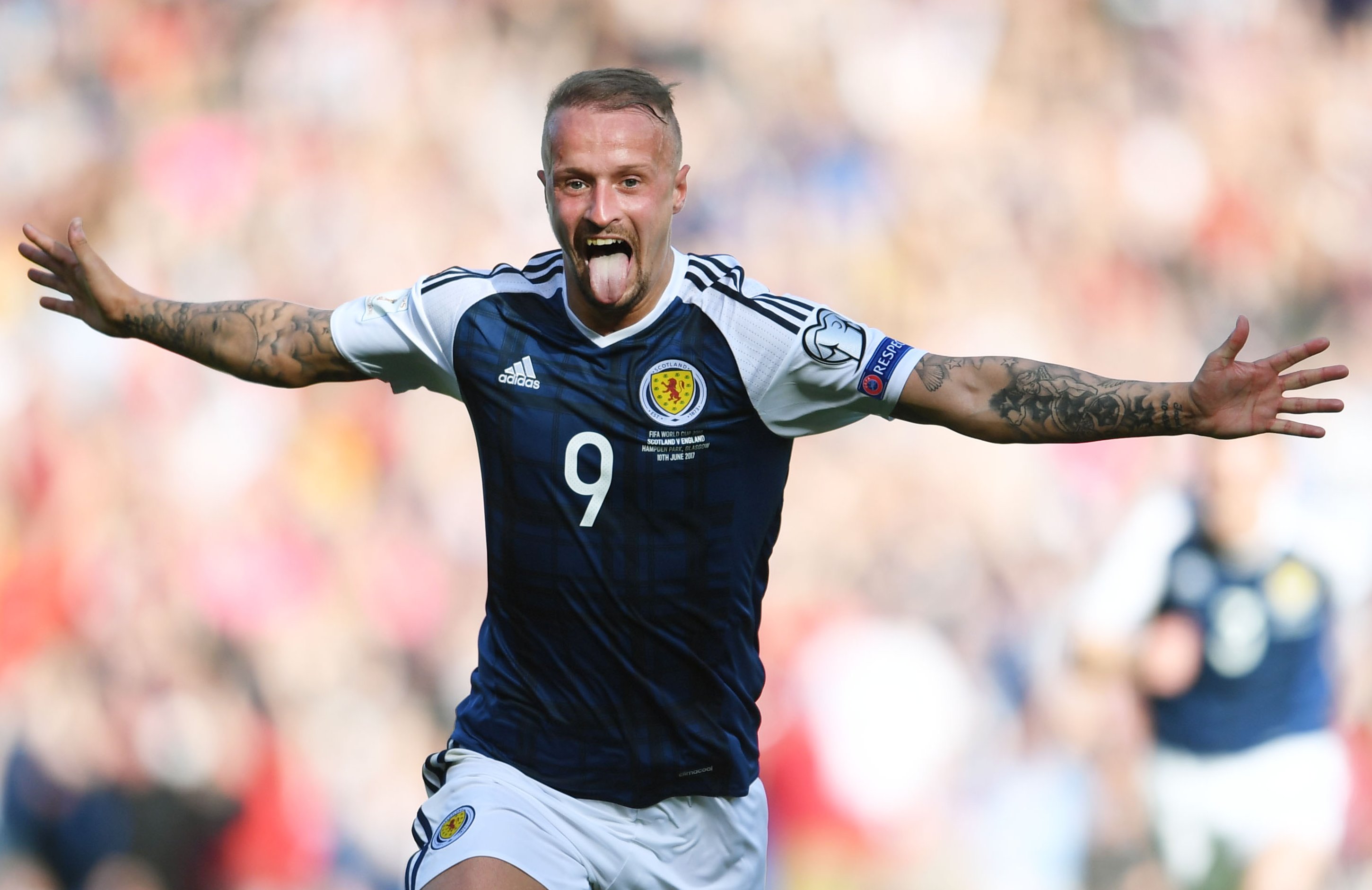 Scotland have been handed games against Albania and Israel in the inaugural Nations League (pic: SNS Group)

Scotland have been drawn to play Israel and Albania in the first ever Nations League.

The new tournament has been introduced to have more competitive fixtures take the place of the often-criticised international friendlies.

The League C group one games will be played home and away over a 10-week window between September and November and there will be promotion and relegation.

It will also provide a second route to qualification for the European Championship, with four places available via a play-off system.

The Nations League divides 55 countries into four tiers, with Scotland in the only three-team group in the third section.

One team from each tier will reach the Euros once the group qualification process for the European Championship is completed.

Winning the Nations League group would therefore guarantee a play-off involving three other third tier teams if Scotland were to miss out on a top two place from their Euro qualifying group.

The Scots have never faced Albania, who qualified for their first major tournament in making the finals of Euro 2016. The last time Scotland took on Israel was in a friendly in 1986.

England are grouped with Croatia and Spain in League A. Michael O’Neill’s Northern Ireland will face Bosnia and Herzogovina and Austria in group three in League B, while in group 4 the Republic of Ireland will play Wales and Denmark.