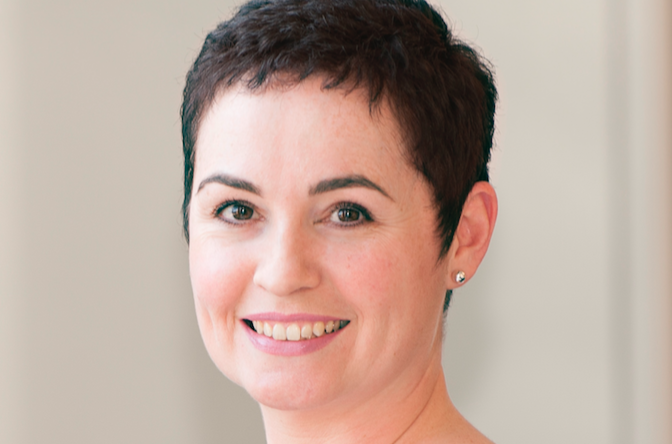 Standard Life’s advisory business 1825 has made its second acquisition in London.

Its two founding directors, Tony Moss and Robert Goldschmidt, will stay on to run the business after the takeover.

1825 is awaiting regulatory approval on the deal and expects it to complete in the first half of the year.

The acquisition is the sixth since 1825 was founded in 2015, and brings another £400 million in assets under advice to the business.

In April 2016 it bought Baigrie Davies, a deal that also brought £400m in assets under advice.

Chief executive Julie Scott said: “As the demand for financial advice continues to grow in the UK we want to be able to offer the best service and proposition possible with a great set of experts to support them.”

Ms Scott took over after former boss Steve Murray stepped aside in September to take a new strategic role as commercial and strategy managing director at Standard Life.