SE boss may come from business 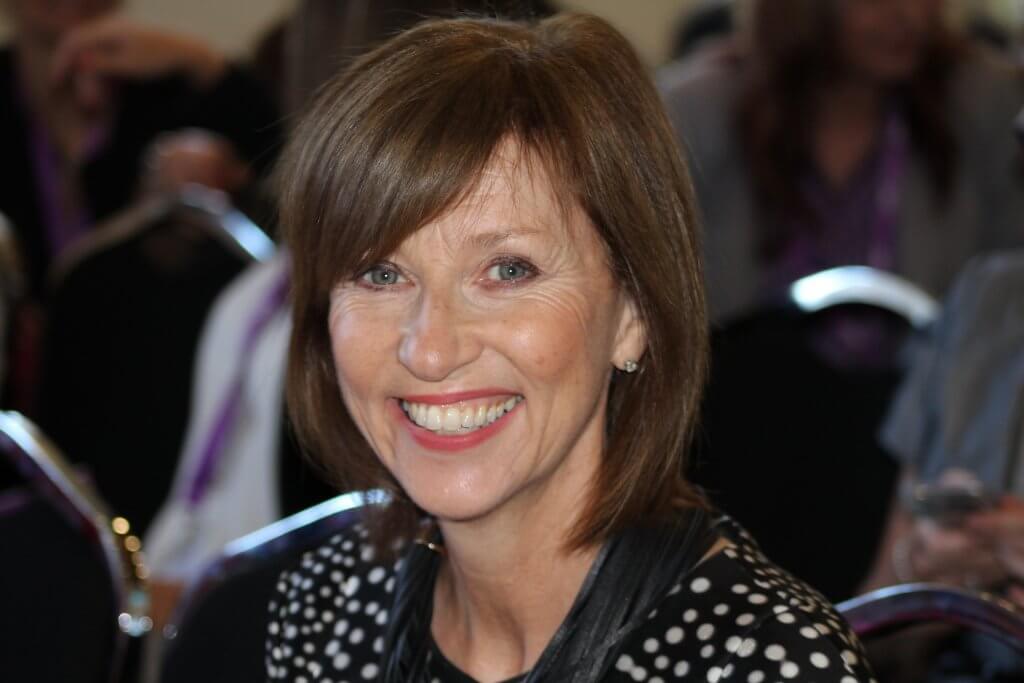 Headhunters have begun the search for Lena Wilson’s successor as chief executive of Scottish Enterprise on a significantly lower salary.

Ms Wilson’s salary – bigger than the Prime Minister – has been a controversial issue since her appointment.

She resigned in July with no firm plans and will leave at the end of the year. One insider at the agency said she had chosen to leave to seek a portfolio of non-executive roles.

A recruitment agency is now advertising the position with a closing date of 5 January.

The new CEO, who is unlikely to be in post until the summer, is not expected to be a time-served public servant as the job description indicates that “substantial experience within key industries for Scotland and/or similarly in international business, would be particularly desirable.”

It adds that applicants will have “significant experience of delivering successful transformation, preferably in the public and the private sectors”.

The successful candidate will require an understanding of the impact of technological disruption on the status quo.

Scottish Enterprise has about 1,000 employees in Scotland and overseas and there is an expectation of a further structural shake-up, most likely to impact the Scottish Investment Bank ahead of the creation of a new national investment bank.

The Scottish Government announced plans for the new state-run bank in its programme for government and has asked outgoing Tesco Bank CEO Benny Higgins to lead an implementation plan.