Tower blocks to come down under council plan 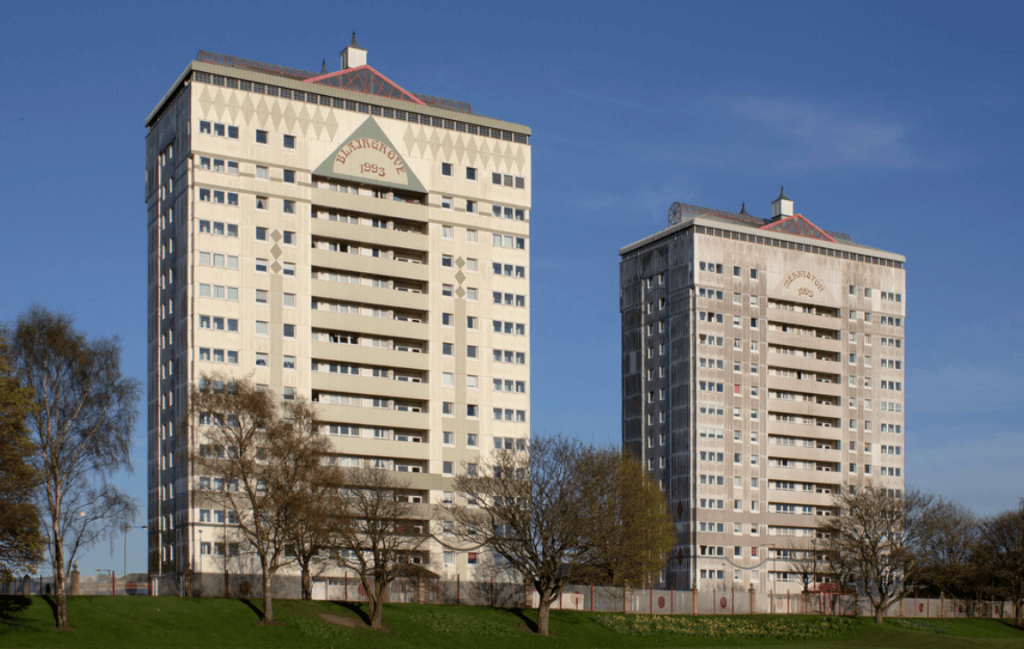 Flats to be flattened: council wants to modernise its housing stock

Scotland’s biggest council landlord is considering plans to demolish 48 tower blocks in what would be one of the biggest transformations of housing stock in the country.

North Lanarkshire wants to knock down all its high-rise flats over the next 20 years. It would mean replacing 4,000 homes.

The council will begin a consultation with residents in February. It has stressed that the tower blocks are safe to occupy, but says the flats have become outdated and are in constant need of refurbishment.

Should the plan go-ahead it would represent a massive makeover for Coatbridge and Motherwell, which have almost 40 tower blocks. Others in Airdrie and Wishaw would also come down.

The proposal is part of a £500m strategy to provide improve the housing stock and reinvigorate the area.

Council leader Jim Logue said: “These are hugely ambitious plans. North Lanarkshire is Scotland’s biggest council landlord and we are in the midst of the biggest council house building programme in a generation in Scotland.

“But we shouldn’t rest on our laurels. Towers were once the future of housing and we have invested steadily over the years in them. But there is no doubt that we are constrained in improving them by the construction; some of our towers were built 55 years ago.

“The quality of homes we are now able to build is exceptional, with great access, adaptability and energy efficiency.”

Allan Graham, the council’s convener of enterprise and housing, said: “I understand that some residents of our towers will be reluctant about these plans and enjoy living in their current homes. That’s why it’s important we really listen to them as part of a consultation exercise before making final decisions.

“It’s hard to understate the significance of these proposals. They will create thousands of jobs over a sustained period and provide a real boost to tenants and our local economy.”

Rochester in southeast England was the first local authority to announce plans to demolish all its tower blocks un 1976.