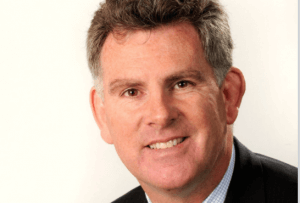 BioFilm specialises in developing thin dissolvable films, such as those used in teeth whitening and breath freshening strips.

Mr Stevens worked for almost ten years to 2007 at medical technology company Optos, firstly as CFO in Dunfermline and from 2003 as general manager, North America in Boston, US.

He moved to Mpathy Medical as CEO and in 2011 he joined Touch Bionics in the same role.  Touch Bionics was sold to Icelandic Orthotic and Prosthetic manufacturer Össur last year.