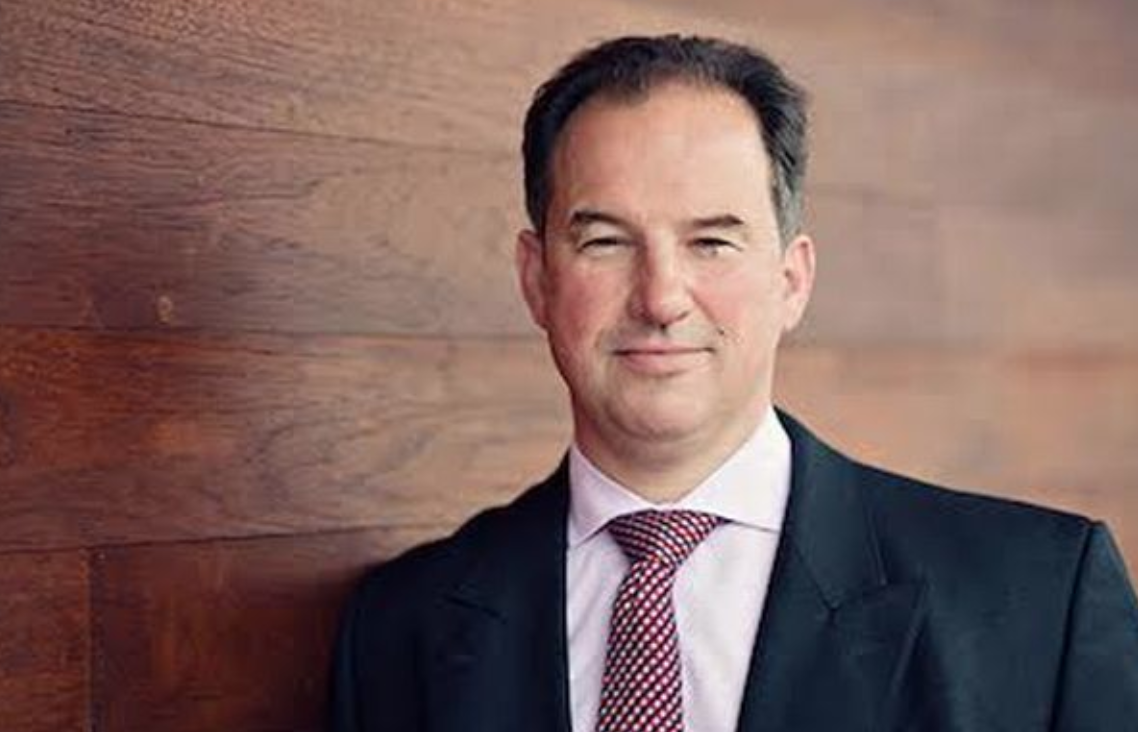 Tim Allan, president of the Scottish Chambers of Commerce, has warned that raising income tax in next week’s Budget risks causing long-term damage to Scotland’s profile among overseas investors.

Delivering his first set-piece address since taking up the role, he told a gathering of business leaders: “Our concern is that, at a time of sluggish growth and faltering business investment, a competitive Scotland cannot afford to be associated with higher taxes than elsewhere in the UK.

“A high-tax Scotland would be easy to achieve but the damage could take years to repair.”

Among those in the audience at the Hilton, Glasgow, was the First Minister Nicola Sturgeon whose government is expected to introduce measures which will mark a significant divergence in income tax from the rest of the UK.

In her address to guests, Ms Sturgeon sought to play down the prospect of a punitive tax regime and stressed that she wanted to make Scotland a competitive place for businesses to operate.

She reaffirmed the Scottish Government’s position on Brexit talks, emphasised the need to expand Scotland’s export base, and said next week’s draft budget will recognise the “crucial importance of providing a good environment for business”.

The First Minister said: “By far the best – or rather, the least worst – way of delivering Brexit is for the UK as a whole to remain in the customs union and the single market. The events of this week have simply increased the urgency of ensuring that that place in the single market is maintained, which is essential for jobs, investment and living standards.

“However, whatever happens under Brexit, the Scottish Government will continue to focus on making Scotland the best place in the UK to do business.

“Next week, we will publish our draft budget for the year ahead. We’ll set out how – at a time when our block grant for day-to-day expenditure is declining in real terms – we intend to fund first class public services, a fair social security system, and how we achieve our ambitions for Scotland’s economy. 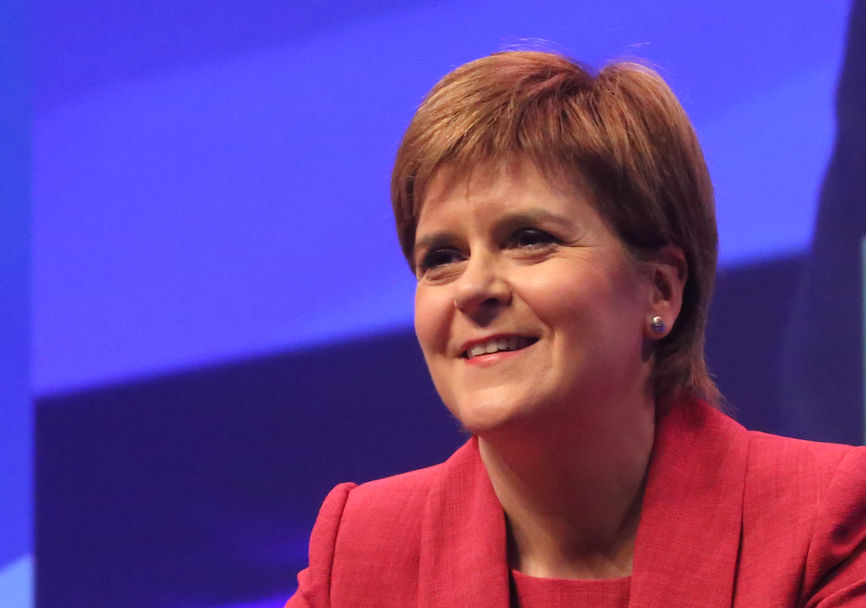 “In doing that, we recognise the crucial importance of providing a good environment for all businesses here in Scotland. The needs of business are too often seen as separate from, or competing with, the goal of building a fairer society – the reality is that the two can be mutually supportive, and that is something our budget will seek to reinforce.”

The First Minister added: “Two weeks ago, the Scottish Government announced further funding to the Chambers, in order to create local export partnerships across the country.

“Those partnerships will offer support and expertise to companies – especially small and medium-sized enterprises – which don’t currently have experience of exporting. By doing so, they will play a vital role in our overall aim, of getting more and more businesses to internationalise.”

It is thought Derek Mackay, the Finance Secretary, may resist pressure from Labour, Liberal Democrats and the Greens to raise the top rate of income tax and instead freeze the higher rate thresholds. He may also introduce a new tier, or tiers, so there is a more graduated range of rates.

Mr Allan said Scottish business wanted a level playing field with the rest of the UK or else risk losing investment.

“Unless tax revenues were ring-fenced to drive growth and job creation, the cost for a small nation in terms of lost investment is incalculable.   We want a level playing field on tax throughout the UK to keep Scotland competitive,” he said.

On Air Departure Tax, which the Scottish government is introducing to replace air passenger duty, he was more supportive. He said: “We can’t hide our disappointment that the pledge to reduce and eliminate Air Passenger Duty in Scotland has been postponed, due to legal technicalities.

“The economic case has been made, accepted by Government, so let’s get on with it and remove this growth inhibitor to trade.”

Regarding the Brexit negotiations between UK Government and the European Union, he said: “Business is clear that our priorities are to keep trading costs to a minimum, secure continuation of existing free trade areas and agree an acceptable transition period for business.

“With the continued delay in securing an outcome, many businesses are already implementing contingency plans and we impress upon our political leaders to work with energy, focus and momentum in securing a deal which is good for business and the economy.

“Every sector in Scotland needs to retain the immense talent we have from the EU and across the world. Businesses also need to plan and invest in our future talent pipeline and we need Scottish and UK Governments working together to devise a policy framework which enables us to attract and retain talent from around the globe and enable growth in Scotland’s economy.”

He also announced a major trade mission to Scotland’s “beachhead” in China to the 100m-population Shandong Province, in April, which he said would provide delegates with “solid and achievable trade relationships to explore” building on the SCC office which was opened in Yantai.

Elsewhere, Mr Allan outlined the SCC Network’s engagement with the skills and employability agenda, in partnership with Skills Development Scotland and the Developing the Young Workforce Programme. He appealed to Scottish business to engage.

“We need every business in Scotland, irrespective of size, to open up their doors and provide apprenticeships for our young people.   The business community across Scotland must be accountable for opportunities for our youth.”