Tories turn up heat ahead of Budget 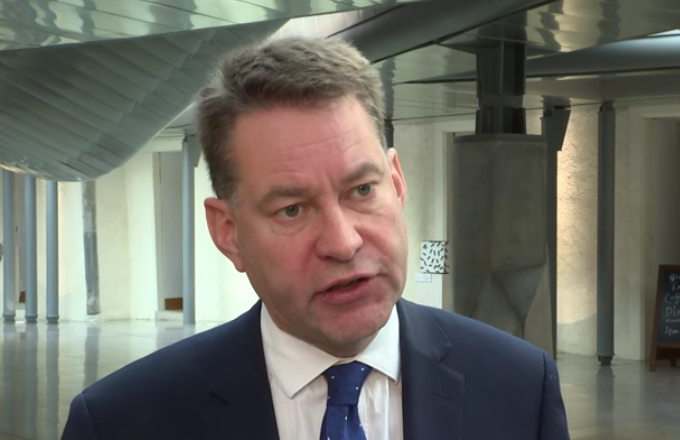 Murdo Fraser: ‘the SNP is increasingly isolated on this matter’

Nicola Sturgeon has been urged to reveal the views of her own Council of Economic Advisers in relation to planned tax hikes.

Scottish Conservatives point to a range of high-profile organisations – including FSB Scotland and Reform Scotland – who have said widely-predicted tax hikes in Thursday’s Scottish Budget would be a huge mistake.

It says that even the pro-independence Business for Scotland is against sharply higher taxes.

Now shadow finance secretary Murdo Fraser has demanded the Scottish Government reveals what its own Council of Economic Advisers thinks of the planned changes.

The council had been asked previously by the SNP to investigate the behavioural impact of increasing the upper rate of income tax.

Mr Fraser said: “Presumably Nicola Sturgeon has consulted her Council of Economic Advisers on one of the biggest financial decisions of the SNP’s time in government.

“If so, she should set out exactly what this group has said before Thursday’s budget.

“Almost every business group in Scotland – even the pro-SNP ones – have said they oppose income tax rises. They say it would be bad for business and bad for the economy.

“The SNP is increasingly isolated on this matter, which is why the views of the Council of Economic Advisers are so critical.

“If it wasn’t created for decisions like this, people will wonder why it was established at all.”