Stars come out for Sleep in the Park 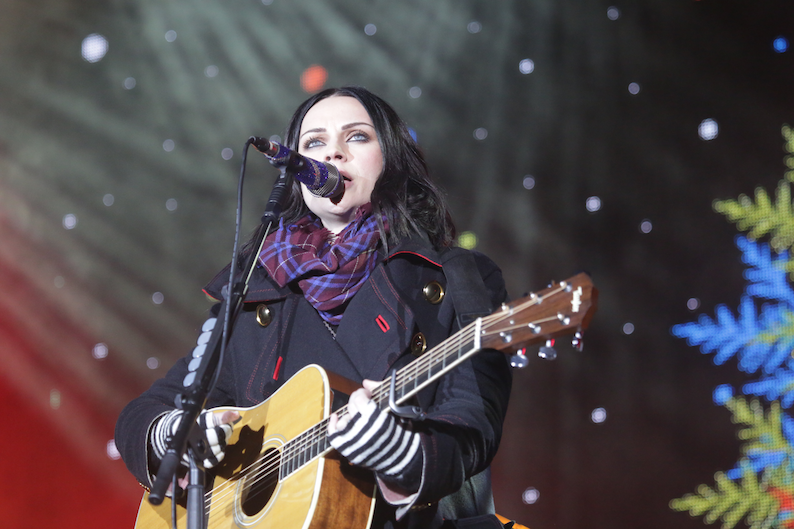 Amy MacDonald was among the star performers (photo by Terry Murden)

Sleep in the Park, the biggest event of its kind in the world, drew headline acts including Liam Gallagher, Deacon Blue and Amy Macdonald.

Organisers said donations topped £3.6m with participants each raising a minimum of £100 each to attend.

The Live Aid organiser Sir Bob Geldof gave a special thanks to all those who were “making a stand against an injustice, while Olympian Sir Chris Hoy added his support to the cause. 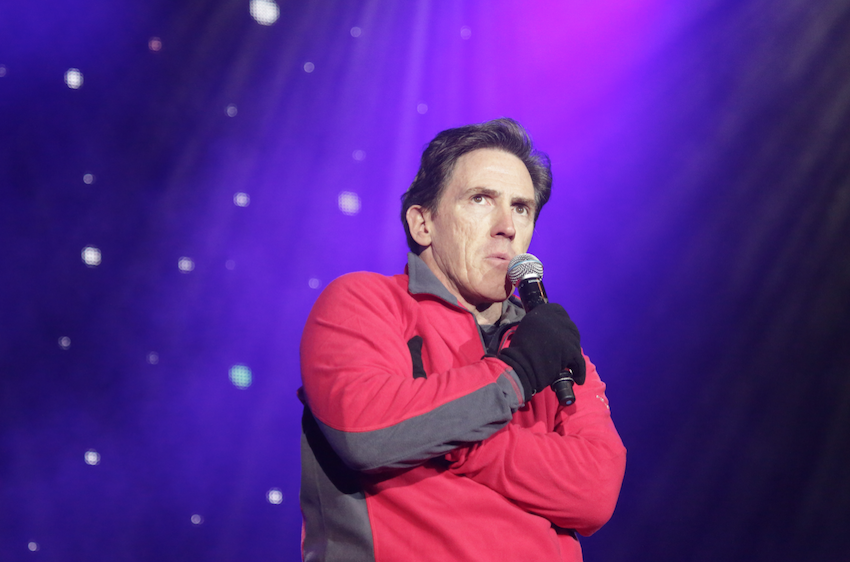 Comedian Rob Brydon hosted the evening which also featured a number of local artists, including 15-year-old Bonnie Higgs who dedicated funds from her own song to Social Bite, the charity which organised the event.

Campaigners hope to raise £4 million towards a variety of projects, including temporary housing.

As the temperature plunged to -7C, about 8,000 participants bedded down for the night after hearing from a number of formerly homeless individuals who spoke about their battles with alcohol and drug addiction. With the help of homeless charities such as Social Bite they had been able to rebuild their lives. One was now working as a tour guide in Edinburgh.

EdIndex Partnership, a joint venture by the city council and 19 registered social landlords, is setting aside 275 homes in Edinburgh. Wheatley Group is offering 200 homes for rough sleepers in Glasgow and the central belt.

With the ten homes being created at the Social Bite Village in Granton, it means almost 500 homes being provided. 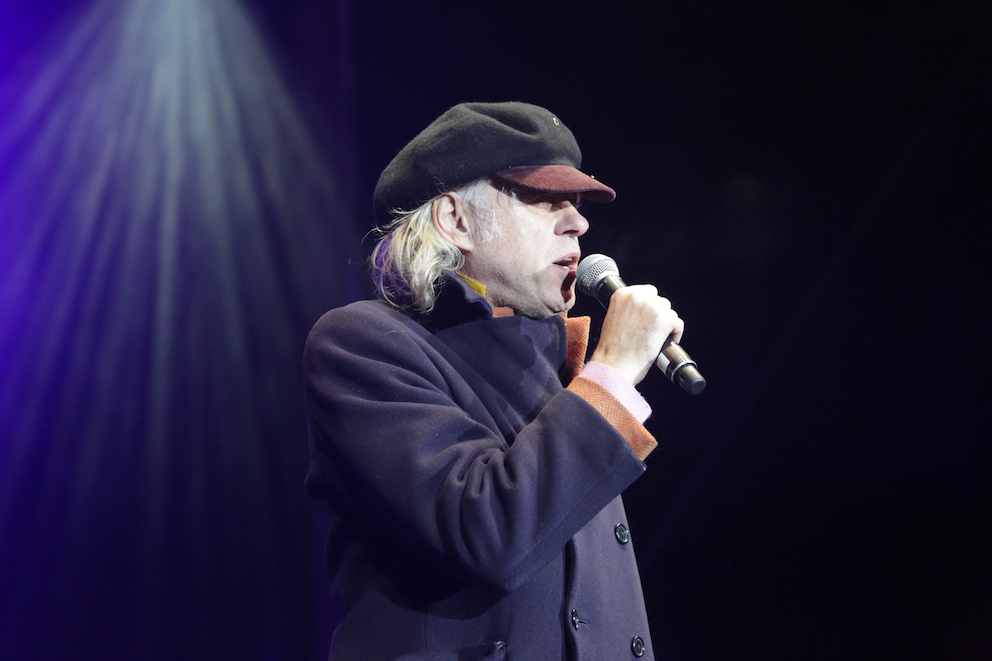 Among those sleeping out were Deputy First Minister John Swinney, Communities Minister Angela Constance and the Minister for Housing Kevin Stewart.

Business and civic leaders included Royal Bank of Scotland CEO Ross McEwan, David Watt of the Institute of Directors, and the chief executive of Edinburgh City Council Andrew Kerr. A number of players from both Hearts and Hibernian football clubs also volunteered to brave the cold. 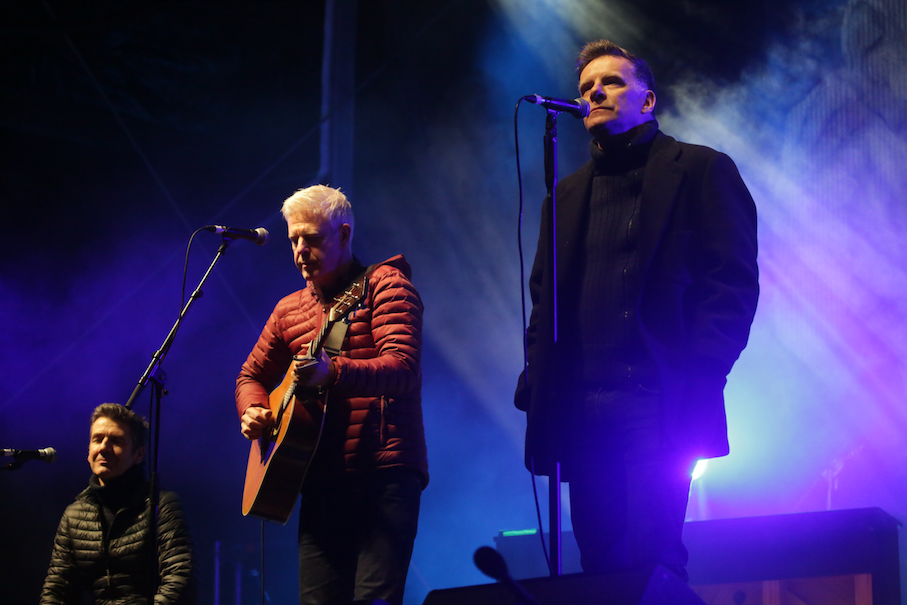 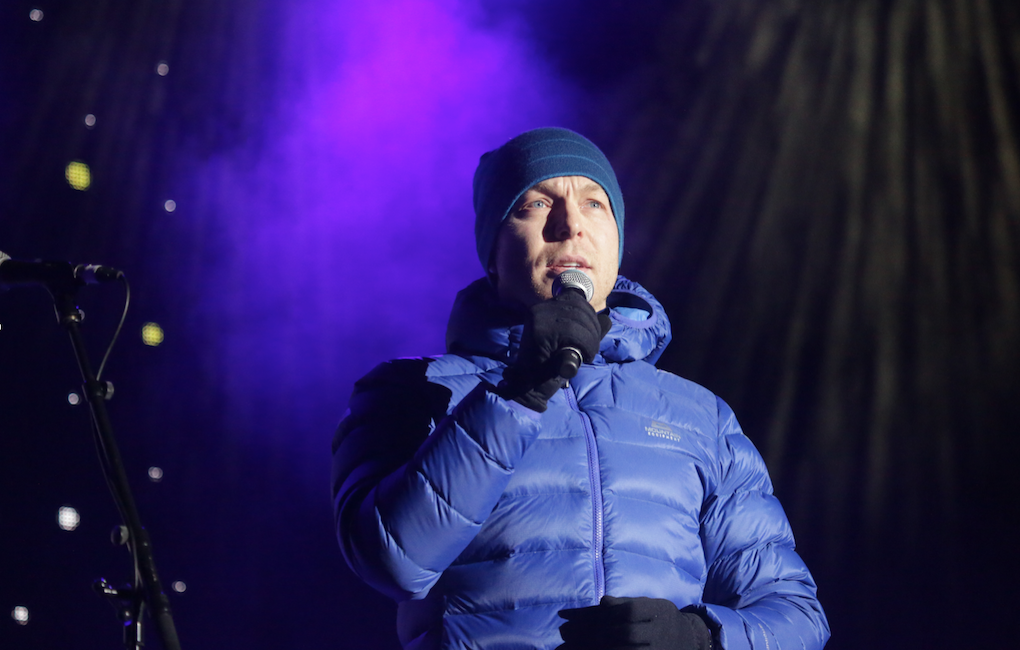 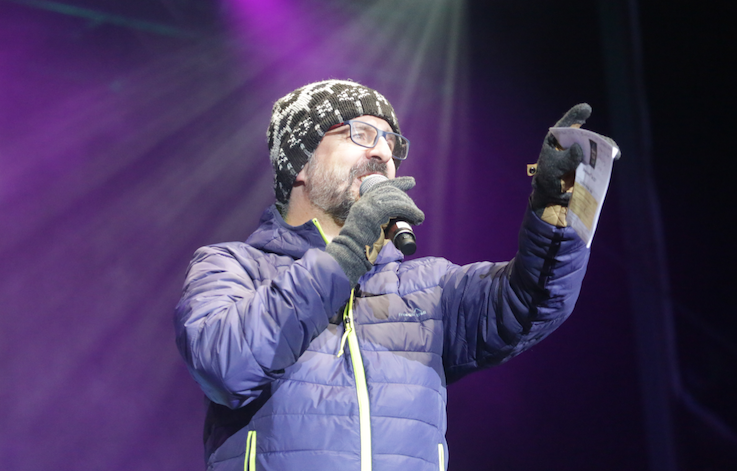 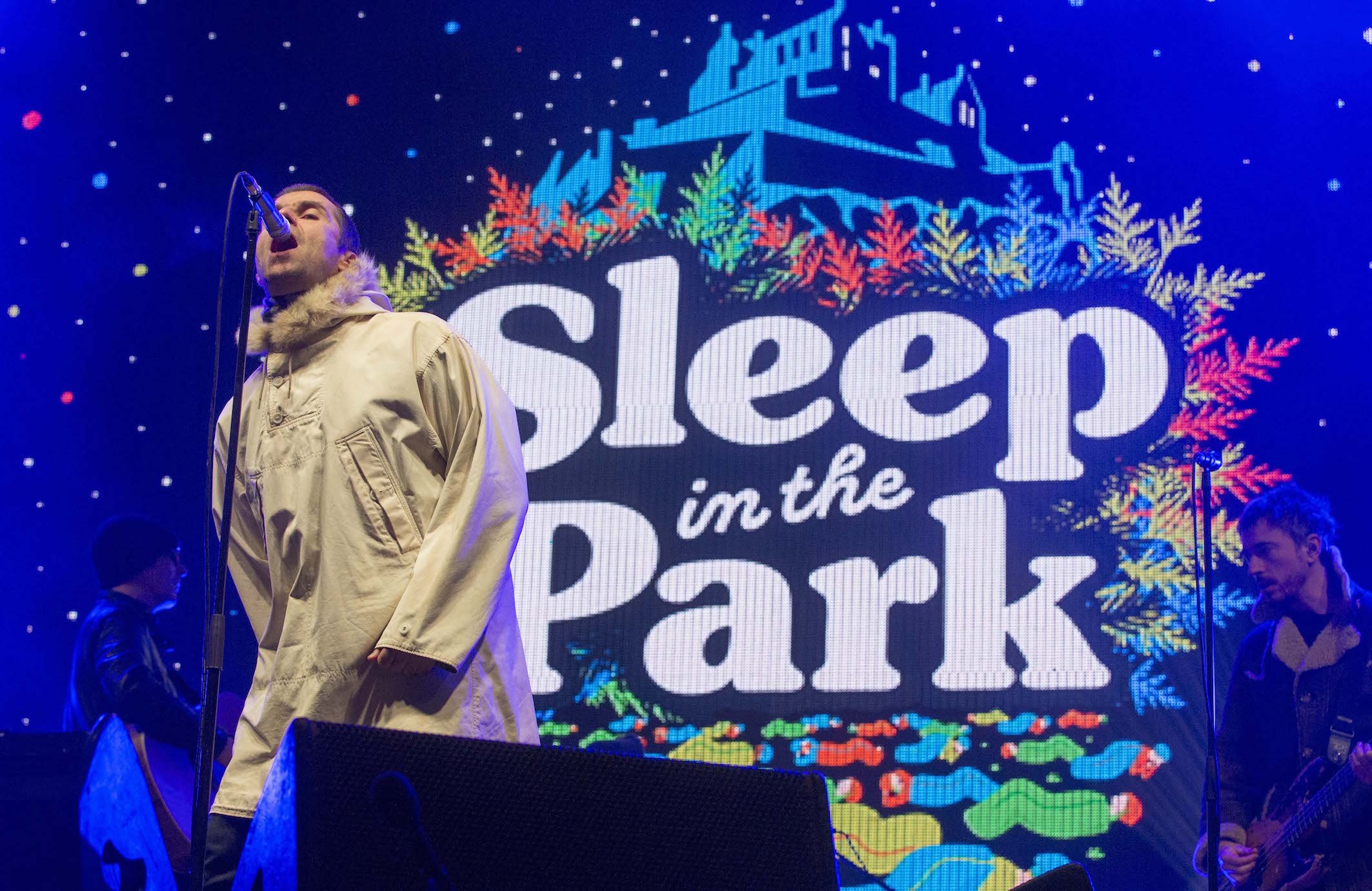 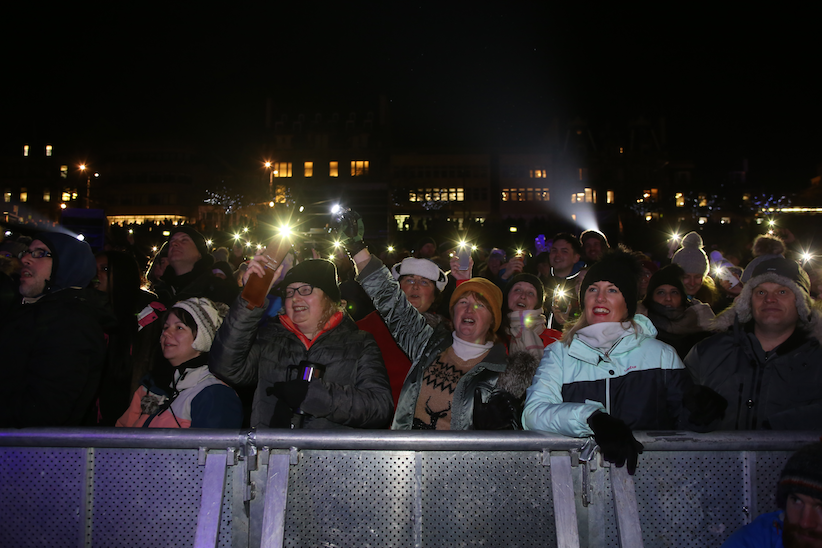 The crowd enjoying the entertainment (photo by Terry Murden) 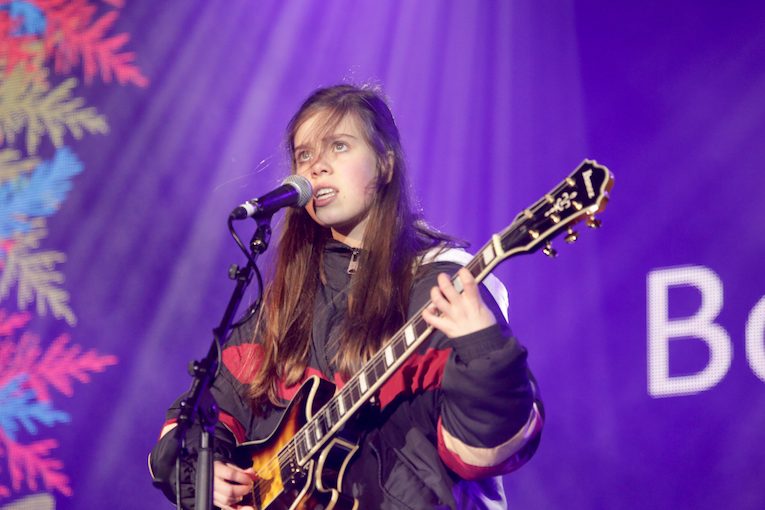 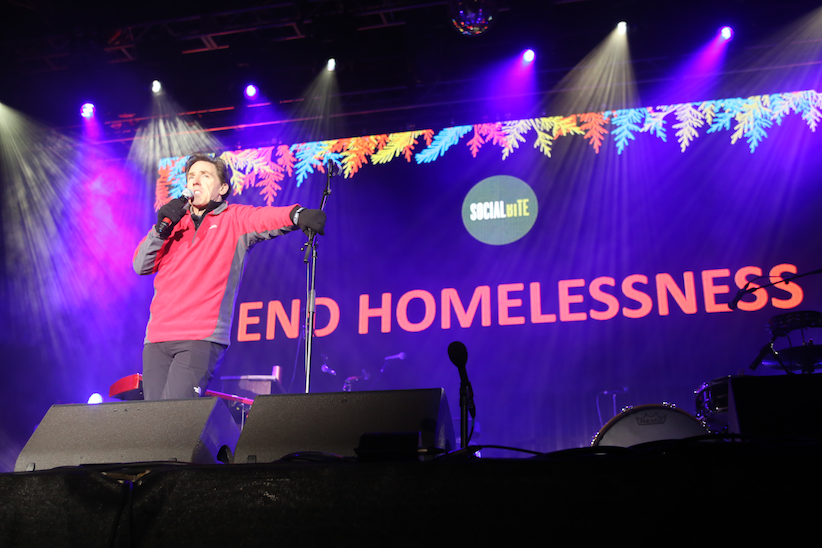 The message of the evening was clear (photo by Terry Murden)