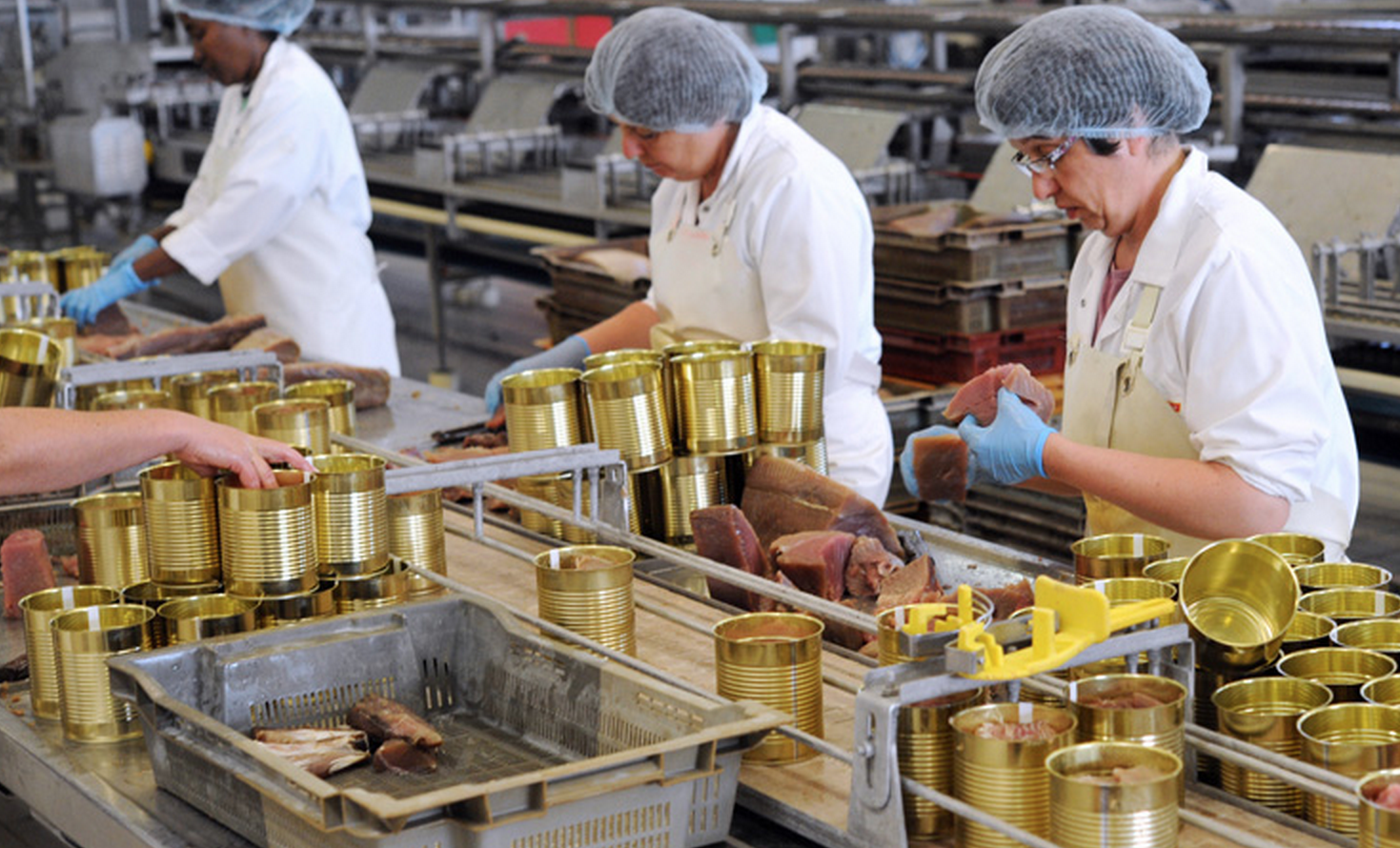 Growth in Scotland s expected to pick up pace

Economic growth in Scotland is set to pick up pace and match UK-wide performance in 2018, according to a new forecast.

Output growth for Scotland is predicted to reach 1.4% next year, a sizeable increase from the 0.8% expected for 2017 and equal to UK-wide GDP growth, the EY Scottish ITEM Club report reveals.

These growth rates are anticipated to diverge slightly during the next five years (2018 to 2022 inclusive) with Scotland on course for an annual average of 1.7% growth compared with 2.0 per cent for the UK as a whole.

Household spending is to be a key driver behind the strong performance for Scotland in 2018 with growth forecast to be 1.1% in real terms, an increase from 0.8% in 2017. This is a result of an increase in real incomes created through a combination of modestly higher employment, a rise in average earnings and an easing of inflation through the year.

From a sectors perspective, private services will continue to drive growth in 2018, accounting for four fifths of growth with the fastest growing sub-sectors likely to be; professional, scientific & technical activities, administrative & support services and information & communication.

After contracting in 2015 and 2016, the manufacturing sector is expected to make a positive contribution of 1.0% growth in 2018 and 2019 as well as an annual average growth of 1.3% during the next five years. This can be attributed to the continued expansion in world trade, a competitive exchange rate as well as increases in productivity.

Mark Gregory, EY’s chief economist, said: “”Improved growth in the Scottish economy is to be welcomed, particularly as it is expected to match that of the UK as a whole in 2018. The longer-term, five-year growth projections act as a reminder that the pace of growth comparable to the rest of the UK can be difficult to maintain and an enduring focus on how to grow Scotland’s economy must be a priority.

“Unsurprisingly, Brexit is the biggest unknown factor in Scotland’s immediate economic future. If uncertainty around this issue eases and government can provide greater clarity for business we can hope to see an increase business confidence and investment. This will undoubtedly be assisted by government and business working together, harder and smarter than before.”

Additionally, the growth of Scotland’s overall population is set to slow and the population of people of working age is on track for an absolute decline of 62,000 through to 2022. This is predominantly due to the country’s demographic profile but also because net inward migration is forecast to fall by more than half from 14,000 in 2017 to 6,000 by 2022.

Mark Harvey, EY senior partner for Scotland, said: “The decrease in the number of people of working age combined with a decline in migrants creates a more challenging environment for generating faster paced economic growth. It places renewed importance on nurturing and attracting talent to Scotland for highly skilled, highly qualified roles.

“Scotland must ensure the country is an attractive place to live, work and do business. The extended powers available to the Scottish Government provide an opportunity to shape an environment where individuals and businesses can thrive.

“Next week the Scottish Finance Secretary is expected to announce a further rise in the income tax paid by wealthier tax payers in Scotland compared with the rest of the UK but will such a move be good for business, entrepreneurs and inward investment?

“Ideally, government should look to support more start-ups and scale-ups and help businesses grow by attracting and retaining top talent.  This would in turn generate a much more dynamic and growing tax base to deliver an increase in tax revenues.”

Edinburgh and Glasgow’s dominance as Scotland’s leading centres for growth continues as they begin to stretch further ahead of the other five cities. Both Edinburgh and Glasgow are set to outperform Scotland’s economic growth with a figure of 2.1% a year between 2017 and 2020 while annual employment growth is predicted to be 0.9% and 0.8%, respectively, for the same time period.

Stirling is the only other Scottish city expected to achieve annual growth above the Scottish average (1.5% GVA) with a rate of 1.6% GVA per year between 2017 and 2020. In the same time period Aberdeen, Dundee and Perth and Kinross are all forecast to equal Scottish growth. Inverness is the one city predicted to experience economic growth at a slower rate than Scotland (1.3% compared with 1.5%) as well as a decrease in employment (-0.1%).

Mark Harvey, said: “It is very encouraging to see such strong economic forecasts from Scotland’s two largest cities, particularly in Glasgow where there is predicted to be growth across all sectors between 2017 and 2020.

“While Stirling is expected to edge slightly ahead of Aberdeen, Dundee, Perth and Kinross and Inverness, all of these cities are currently in the shadow of Edinburgh and Glasgow. There must be much greater focus on these areas of slower growth with targeted strategies and investment to improve their performance which ultimately will bolster Scotland’s overall economy.” 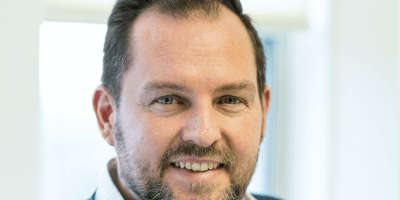