Budget calls for action on rates and LBTT 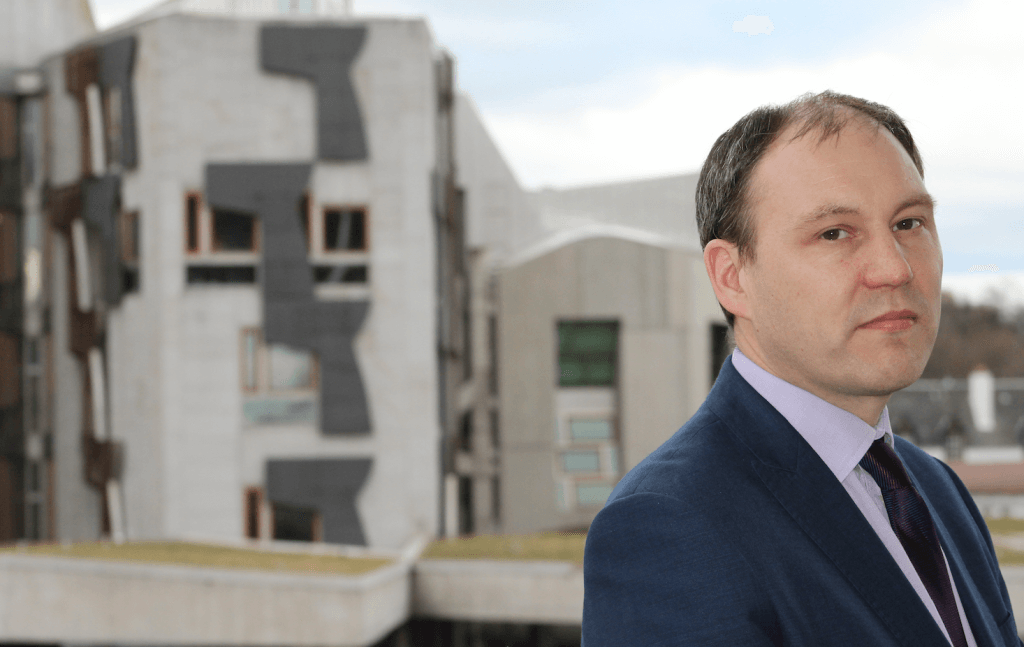 Scotland’s property industry is demanding measures in this week’s Budget that will stimulate the top end of the housing market and encourage more private investment into real estate.

Finance Secretary Derek Mackay is being urged to raise the 10% threshold on Land and Buildings Transaction Tax on home purchases from £325,000 to £500,000 to address a slump in transactions.

The Scottish Property Federation also wants him to bring in further reform to business rates, including a rethink of proposals to remove listed building relief.

It says this will go some way to supporting the regeneration of town centres, making regeneration projects that include high proportions of older office and housing stock more financially viable.

It wants any increase to be a maximum of CPI in any given year to support hard-pressed businesses across Scotland, but also to ensure a level playing field with England, which introduced a similar policy during the Chancellor’s recent Budget.

The SPF says the proceeds of higher planning fees for developers should be invested in more resources for planning departments. It also wants performance to improve ahead of further fees increases.

The Scottish Chambers of Commerce is also asking for rates reform and restraint on tax rises.

David Melhuish, director of the SPF, said: “We fully appreciate that this is a Budget where Derek Mackay has very little room for manoeuvre and that’s why we’ve suggested a number of financial tweaks which, whilst not representing a huge swing in policy direction, will have a profoundly positive impact for Scotland’s real estate sector – a key driver in the economy.

“Our members have raised concerns about the implementation of some of the proposals in the Barclay Review, particularly around the removal of listed building relief and we have asked the Cabinet Secretary to think again in this area.

“Likewise we feel that any annual increase to business rates should be capped at the level of CPI – failure to do so will see Scotland at a competitive disadvantage to our neighbours south of the border.

“We already have data which shows significant drops in sales of residential property valued over £400,000 and highlights that would-be purchasers are being spooked by high LBTT costs.

“The market is sending out a warning signal on LBTT and the Scottish Government would do well to consider amending the threshold in order to support the market and encourage more transactions, and more revenue, over the next year.

“In the week following the publication of the Scottish Government’s Planning Bill we are also asking the Finance Secretary to look again at how resources are deployed to Scotland’s hard pressed planning departments.

“Since the six-fold increase in planning fees levied upon developers, we are disappointed that local government has yet to make any public commitment to reinvest those increased fees into the planning service, which the higher fees are intended to support.”

The Scottish Chambers of Commerce is calling on Mr Mackay to match rates benefits for businesses introduced in the Chancellor Philip Hammond’s November Budget.

SCC’s chief executive Liz Cameron wants Mr Mackay to limit rises in the Uniform Business Rate (UBR) to percentage rises in the consumer price index (CPI) rather than the higher retail price index (RPI) in line with the UK Budget.

The measure is expected to save businesses in England and Wales £2.3bn over the next five years, introducing a potential competitive disadvantage to businesses in Scotland and serving as a deterrent to investment.

SCC also looks to Mr Mackay to follow the Chancellor in legislating against the effects of the so-called “staircase tax”, providing help for companies with non-contiguous accommodation in the same building.

SCC President Tim Allan in his Annual Address last week urged Mr Mackay not to raise income tax for medium and higher earners. SCC maintains that a potentially uncompetitive Scottish tax regime, in the context of the UK as a whole, could serve as a disincentive to investment in Scotland, and create negative perceptions amongst potential investors that would be hard to reverse in future.

On the Land and Business Transaction Tax (LBTT), SCC asks the Scottish Government to rethink the banding and level of the tax on the basis of industry evidence that the current LBTT regime is deterring sales at the upper end of the Scottish housing market, with negative secondary consequences throughout the economy, while not achieving projected revenue targets.

SCC is calling on Mr Mackay to provide more information on the budget, scope, remit and timetable of the Scottish Investment Bank following the completion of a public consultation process.

The Chambers want more detail on broadband infrastructure and hopes for an announcement of increased revenue for local authorities and enterprise agencies which will have the potential, like the new National Manufacturing Institute, to directly benefit the R&D, skills and export capacity that Scotland’s economy needs.