Entrepreneur of the Year Awards 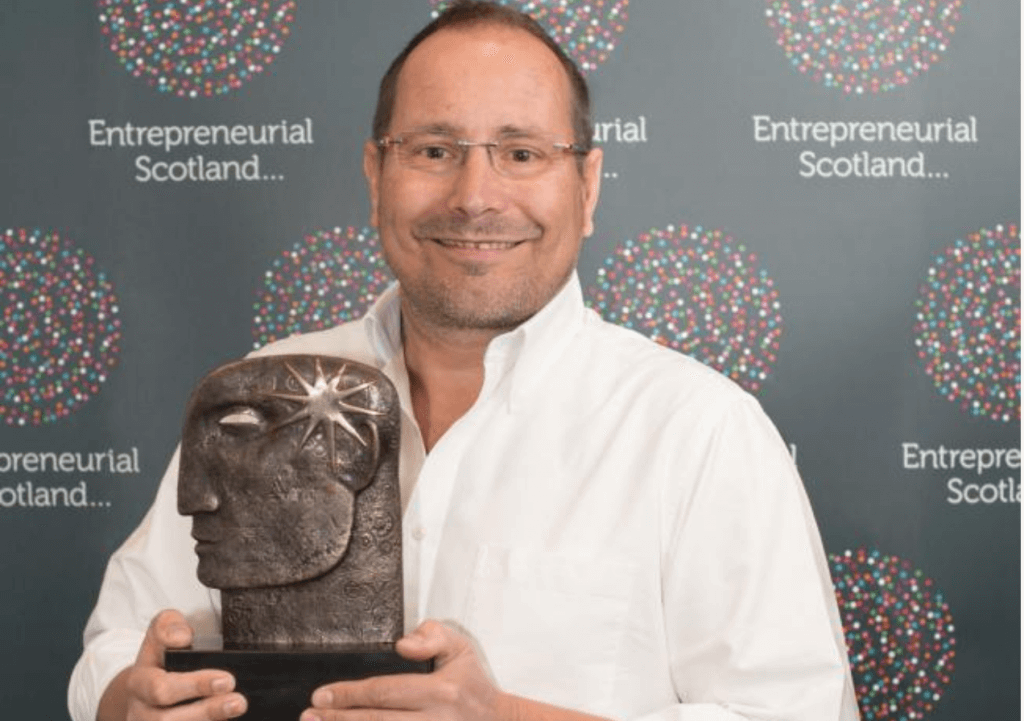 Gareth Williams receives his prize at the ceremony

Skyscanner’s Gareth Williams picked up a top honour last night, while another of the category winners made a plea to the Scottish government.

Mr Williams, chief executive and founder of the online travel search company, was named Entrepreneurial Scotland’s entrepreneur of year at an event attended by 450 guests at SWG3 in Glasgow.

In his acceptance speech he urged the government to build a better road network connecting the west of Scotland, and demanded better broadband. 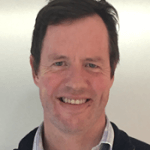 “The whole of Scandinavia, Switzerland and Alaska have high speed broadband. Why doesn’t Scotland have it? Get it sorted,” he said to loud cheers.

Callum Murray, founder of software company Amiqus, won the new Rising Star Entrepreneur of the Year award, and dedicated his prize to all the finalists.

An audience of more than 140 Scottish entrepreneurs, from organisations of varying sizes and sectors, alongside banks, investors and professional advisors gathered at the event hosted by Entrepreneurial Scotland, Scottish Enterprise and Highlands and Islands Enterprise (HIE) to discuss how to overcome barriers to growth.

Sir Tom, chairman of The Hunter Foundation and whose West Coast Capital has been one of Scotland’s success stories in recent years, told attendees that Scotland needs more scale-ups to generate a significant impact for the economy.

He was joined on stage by Sherry Coutu, founder and chairman of the UK ScaleUp Institute; Tarak Ramzan, Chief Executive of the Glasgow-based womenswear retailer, Quiz, and Steve Dunlop of Scottish Canals, the public body known for its entrepreneurial approach.

Chris Gauld, Chief Executive and co-founder of Spark Energy; and Mike Welch, whose Blackcircles online tyre retailing business was sold to Michelin, are both previous winners of Entrepreneurial Scotland’s Emerging Entrepreneur of the Year award also shared their experience with attendees.

Mr Keiller said: “Today’s event is called ‘Should I stay or should I grow’  because many Scottish firms face a difficult challenge once they are established – do they have the capability to grow?  Enabling them to build that capability is crucial.

“That’s why the specific focus today is on the support that the public sector and private sector can provide by working together.”