Aim is to speed up system 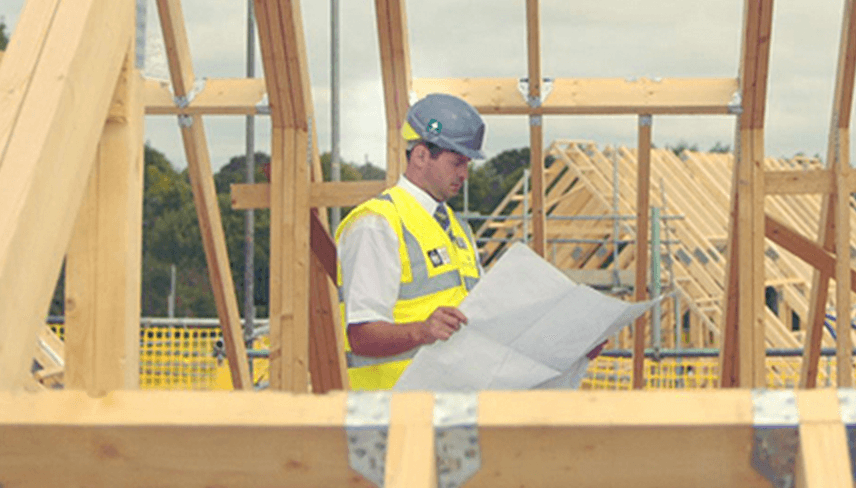 Bill aims to speed up the system

New legislation to simplify and speed-up the planning system has been published and includes controversial moves to limit local control.

It would also introduce a power enabling the Scottish Government to take control of an under-performing local authority planning department.

The Bill builds on recommendations of an independent review carried out by a panel of experts last year.

Mr Stewart said: “Scotland’s economy needs a world-class planning system. Our planning system must take a strong and confident lead in securing the development of great places that will stand the test of time and this Bill will encourage more people to play an active role in shaping these.

“In addition to restructuring and simplifying the system to provide greater certainty for investors and communities alike it will reflect the importance of development and infrastructure to achieve our ambitions for housing, schools and regeneration – creating jobs and generating economic growth.

“Performance improvement will be formalised so applicants can rely on receiving a consistent service and local authorities will have greater powers to charge for their services. In short, this Bill will reduce bureaucracy so that planners are better equipped to lead high-quality developments that support the economy and enhance our communities.”

Chairman of the Scottish Alliance of People and Places, Henry McLeish, said: “We welcome the Scottish Government’s ambition to create a more innovative and inclusive planning system that puts people at the heart of decisions about their local communities.

“Planning the places in which we live and work is fundamental to our social and economic wellbeing, and it is vital we reach out to communities and empower them to actively participate in the decisions that affect their lives.

“This Bill represents a real opportunity to be bold and ambitious, and present a positive, forward looking vision for our planning system, rather than simply making technical changes to policy.”

Scottish Conservative housing spokesman Graham Simpson said the bill contained some positive steps, such as simplified planning zones, which his party would support.

“However, we will oppose the proposed infrastructure levy if it enables the Scottish Government to gather those funds, not councils. This is absolutely unacceptable.

“In addition, the draconian power to send in a Scottish Government troubleshooter if a minister decides a council’s planning department isn’t performing is unnecessary.

“The Scottish Government would even be able to take over a planning department. This is a slap in the face for localism.

“The Scottish Conservatives support the measures that will speed up planning processes, ensure that planning decisions are made locally and that money gained from developers is ploughed back into their communities.

“That’s  why we are concerned that the planning applications are falling as it clearly demonstrates our planning system is slowing down and that the housing gap is not closing.

“The planning bill, as it stands, is a missed opportunity. It could go much further to revitalise the planning system and help more young people seeking to get on the property ladder.

“In addition, this bill could enable the Scottish Government to centralise decision making and penalise local councils for any improvements in performance.”

Clare Symonds, who chairs the action group Planning Democracy, said there was concern at the removal of certain rights.

“The new planning bill calls upon communities to take an active and positive role in planning, yet they are expected to do so when the odds are hugely stacked against them.

“Unfortunately the Government has up to now dismissed calls to reform the planning appeals process, even though many communities have asked for it to be considered.

“The call for an Equal Right of Appeal is popular among the wider public, with a recent survey commissioned by National Trust for Scotland revealing that 90 per cent of people support action to equalise appeal rights.

“The lack of an equal right to appeal is seen by communities as one of the most unpopular and unjust aspects of the current planning system.

“As the new planning bill goes through its parliamentary stages we ask MSP’s to give communities their long awaited rights and introduce a community right of appeal into the legislation.” 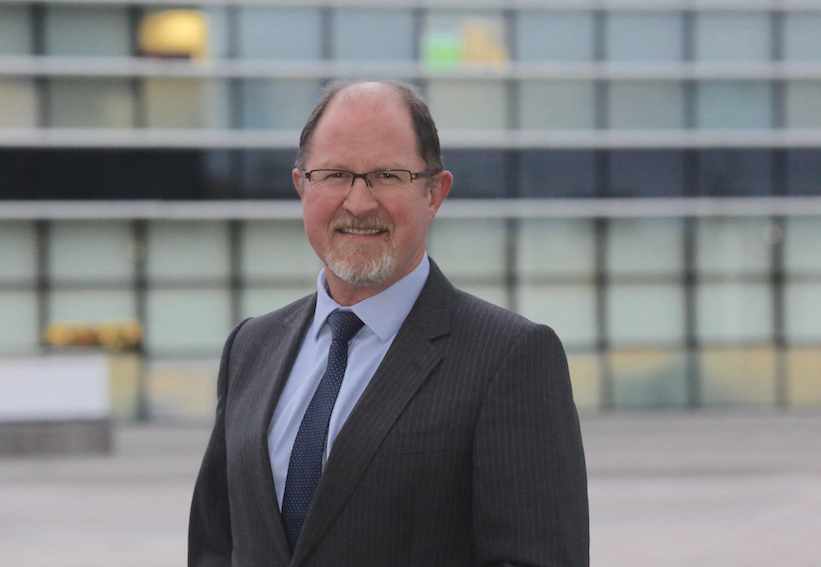 Andrew Sutherland, chairman of the Scottish Property Federation and Joint MD of Miller Developments, had some reservations about rising costs.

He said: “The proposals in the Bill deserve a cautious welcome from the Scottish real estate sector. Altogether they hold some promising suggestions to move from a regulatory system to a positive and active enabler of good quality development, with appropriate early engagement and focus on growing the economy to secure new investment and development.  If we are to drive local economic growth, jobs and investment we must have strong public leadership and an efficient, aspirational and delivery-focused planning service.

“However, we continue to hold major reservations over the prospect of a Scottish Infrastructure Levy and further discretionary fees when we are yet to see a step change in performance.

“We look forward to seeing these concerns addressed further if the Bill is fully to realise its potential to unlock development and deliver the much-needed infrastructure for our growing population and business needs.”

Sarah Baillie, planning partner law firm, Addleshaw Goddard, said: “We are pleased to see the continued commitment to improving the planning system and the introduction of Planning Bill into the Scottish Parliament today.

“The challenge of delivering both more, and good quality housing, and the approach to infrastructure provision is far from resolved – it can’t be left to just the planning system to resolve.

“Also, if there really is to be a step change from that of a regulator, to a positive and active enabler of good quality development and a shift from reacting to proactively supporting investment and development proposals, then there needs to be a significant cultural change and the Bill alone won’t provide that.

“Local planning authorities need to be adequately resourced in both financial and human terms, and, having graduated with a planning degree, it stems from the grassroots up starting with Scottish universities creating courses that attracts students to continued and adequate professional development and support for the planning profession, to ring-fencing planning application fees for the planning department.”