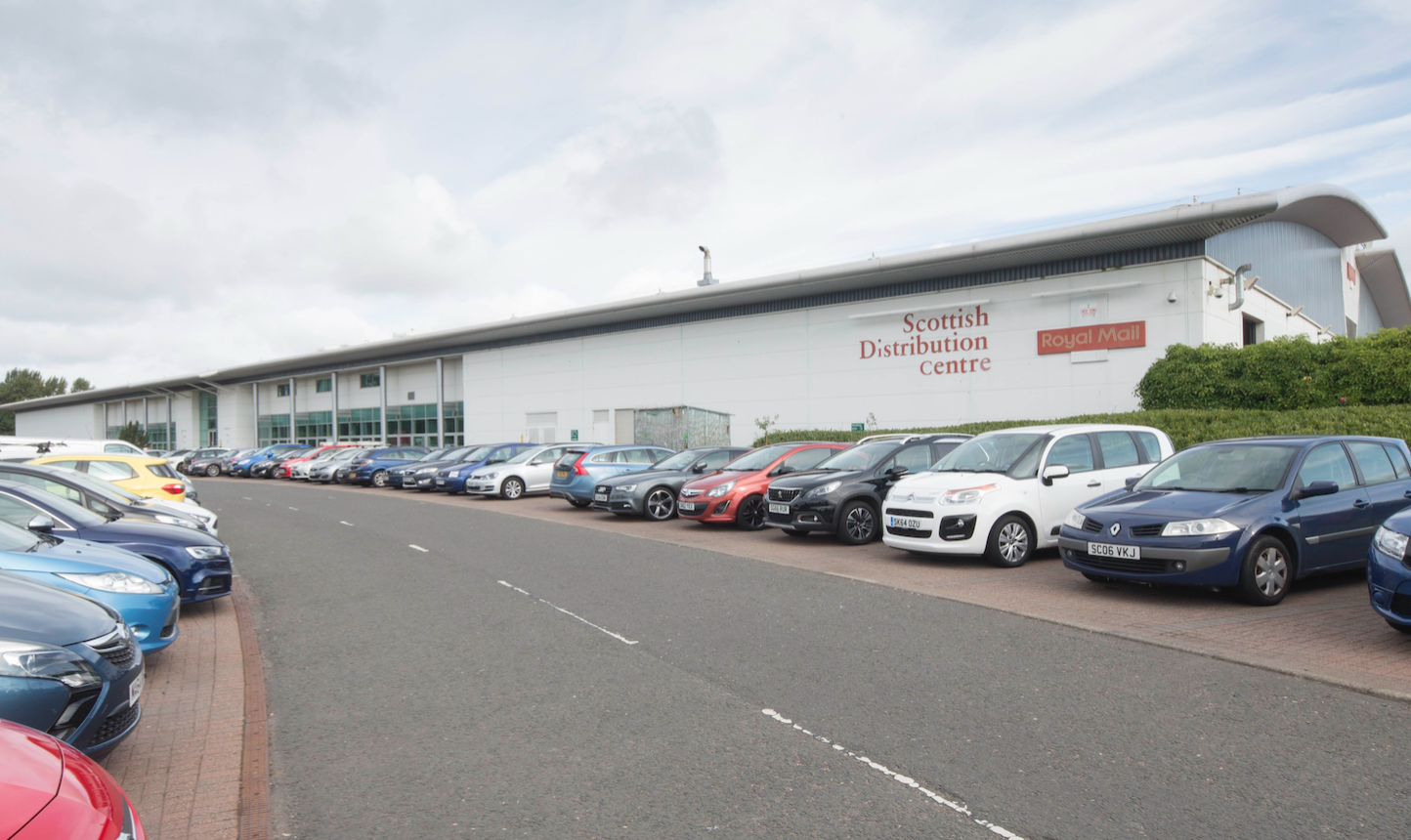 Online shoppers are encouraging investors into the market for industrial distribution space.

Royal Mail’s only distribution centre in Scotland has changed hands for £8.76 million – £1m above its asking price.

The size of the deal indicates the growing demand for industrial space, according to property agent Knight Frank.

The 112,127 sq ft unit on Netherton Industrial Estate in Wishaw has been bought by a UK-based private investor. Its previous owner was another private investor and the transaction represents a net initial yield of 5.75%.

Scotland’s industrial investment market has seen strong levels of interest in the past 18 months, driven by the growth of online shopping, a shortage of supply, tenant demand, and a lack of new development in recent years.

Knight Frank’s Logistics and Industrial Commentary (LOGIC) report for the first half of 2017 found that investment had increased by 54% on the previous six months, up to £88m from £57m.

Douglas Binnie, associate at Knight Frank which handled the sale, said: “There’s an insatiable appetite from investors for industrial property in Scotland.

“The growth of online shopping and the lack of new industrial space is combining to create a booming market – yields continue to sharpen and valuations are rising. While returns in Scotland are catching up with England it still offers a relative discount, which is attracting investment.

“Interest is also extending beyond the traditional prime locations in the West of Scotland, Eurocentral and Cambuslang, to areas that would usually be considered secondary.

“The Royal Mail distribution hub in Wishaw is a great example of this trend in action, selling for more than £1 million above its asking price and at a yield 100 basis points lower – testament to the current strength of the market.”