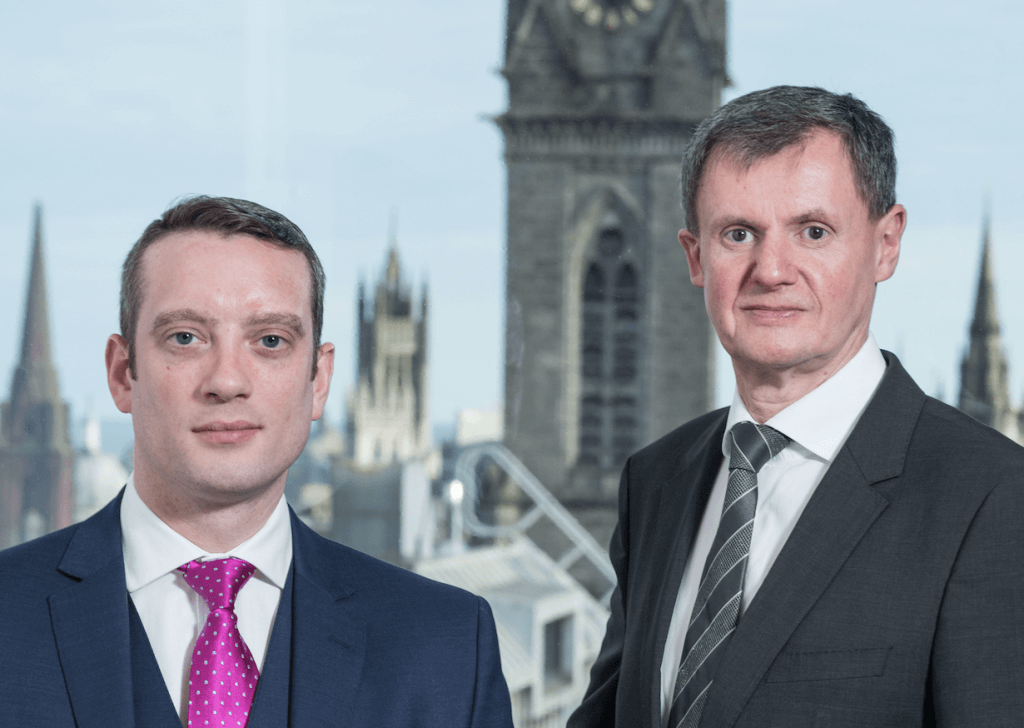 Sandy Kemp will join as a consultant from Clyde and Co. With more than 30 years’ experience, he was certified as a specialist in employment law by the Law Society of Scotland in 1995 and admitted as a Solicitor Advocate in 2010.

Since then he has appeared in the Court of Session, both Outer House and Inner House, and the Supreme Court where he acted as Junior Counsel to John Cavanagh QC in successfully representing the offshore oil and gas industry in a claim under the Working Time Regulations 1998 made by large parts of the offshore workforce.

Also joining Burness Paull from Clyde & Co is senior associate, Robert Phillips. Working predominantly in the oil and gas sector and with more than nine years’ experience, he will also be based in Aberdeen.

Sean Saluja, partner and head of employment at Burness Paull said: “The addition of Sandy and Robert will add considerable strength and depth to our employment team, locally and nationally.

“Sandy’s decision to join Burness Paull is a real endorsement of our capability. As one of the most experienced employment lawyers in the UK, he also has huge influence in the Aberdeen oil and gas sector as a result of handling some of the most defining cases the industry has seen in recent times.

“Robert’s expertise in business immigration will also be increasingly important as businesses prepare for the world post-Brexit.”