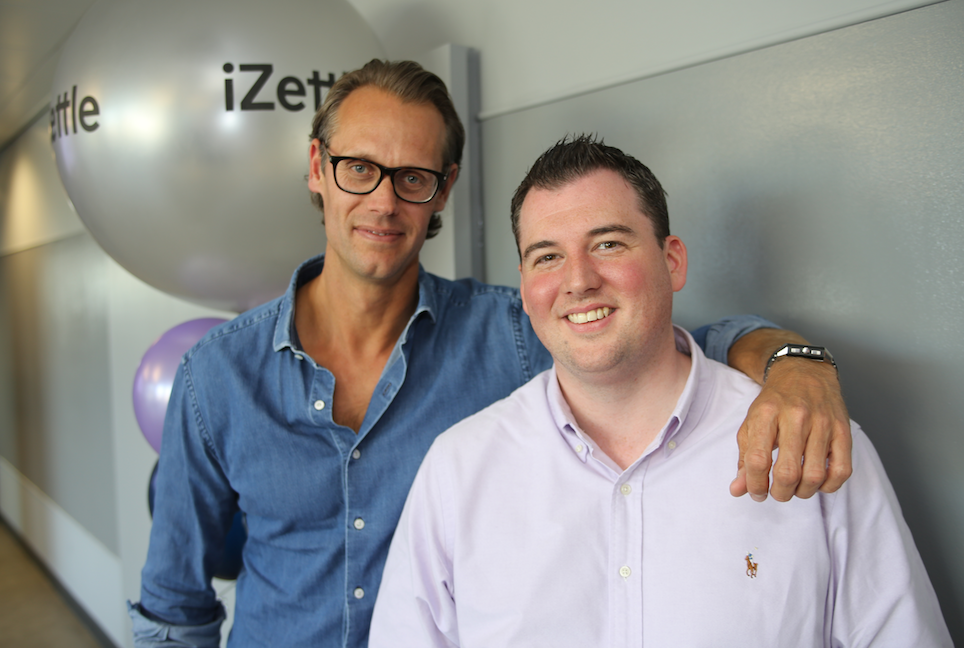 The round is led by venture capital firm Dawn, and early backer, The Fourth Swedish National Pension Fund and existing investors.

“Through today’s announcement we’re able to allocate additional resources in order to accelerate our ambitious growth plan and product innovation. I’m proud to welcome such renowned, long-term investors to the iZettle family.”

The company launched its mobile payments system in 2011 and has rapidly moved beyond payments to become a small business commerce platform. It is now one of Europe’s fastest growing companies.

Josh Bell, general partner at Dawn, said: “The company is a true disruptor and we are delighted to be co-leading the round in one of Europe’s signature fintech businesses, as it continues its expansion drive.”

Per Colleen, head of fundamental equities at The Fourth Swedish National Pension Fund, said: “We invest heavily in companies contributing to sustainable economic growth and are impressed by how iZettle has levelled the playing field for small businesses.

“We believe in iZettle’s long-term development opportunity through their data-rich technology platform, built for scalability combined with five years of unique insights about the needs of small businesses, which makes it an attractive investment case.”