Hampden out of favour with football fans 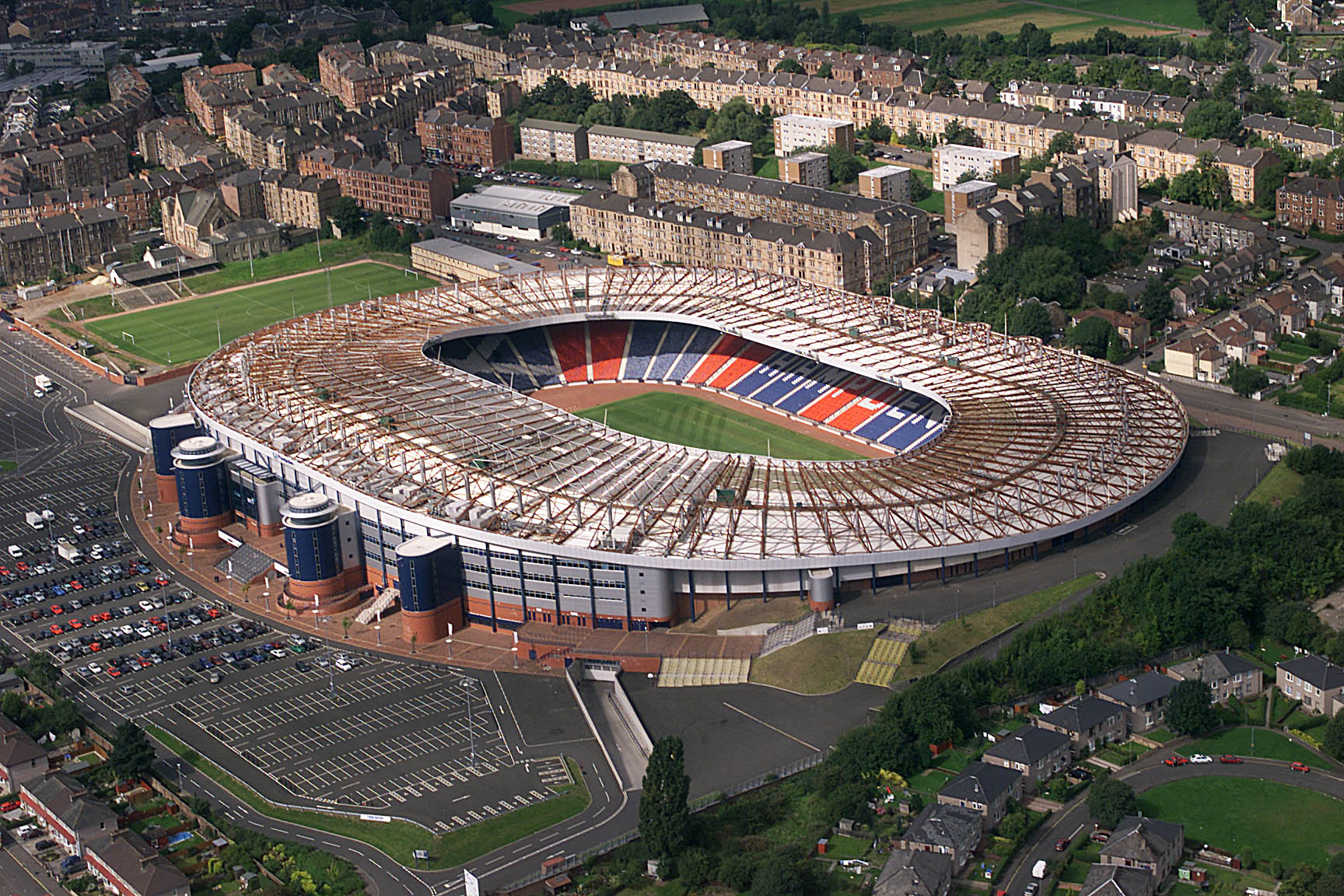 Scottish football fans’ are losing their attachment to the national stadium, according to a survey.

Despite its historic place in the game only 15% of the 2,923 fans quizzed wanted Hampden Park to remain as the national stadium, with 34% favouring a switch to Murrayfield.

A quarter (25%) favour national games being played at grounds across Scotland, while 24% would like a new Hampden to be built.

A decision would impact on Scottish League One club Queen’s Park, which owns Hampden and has questioned the cost.

The stadium was substantially rebuilt in the 1990s but continues to have its detractors, not least because of its location in Glasgow’s southside suburbs.

The survey revealed that 56% of respondents rate the overall experience of Hampden as bad or very bad and only 13% rate it “positive”.

In terms of cup games, 61% have a positive or neutral position on the atmosphere generated at Hampden, with that figure standing at 60% for international matches.

SFSA chairman Simon Barrow says “the status quo is not working” and called for “a full independent consultation” to be conducted.

An SFA spokesman said the governing body has entered into a period of consultation with “member clubs, supporters and members of the public”.

The stadium was regarded as a huge success when it hosted the 2014 Commonwealth Games. It is one of the host venues for international football’s Euro 2020.