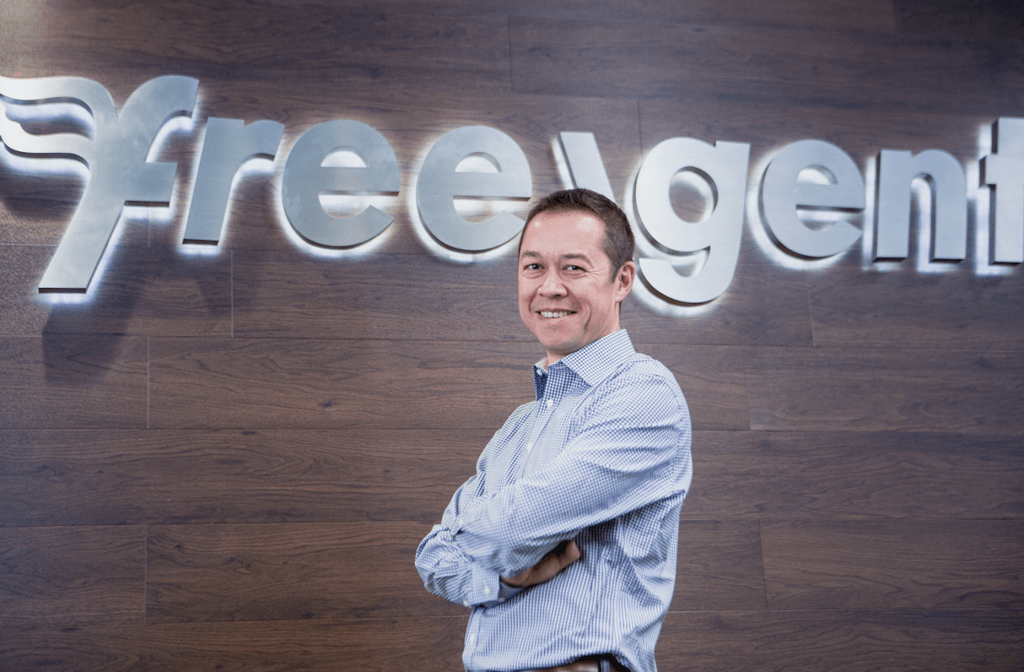 Accounting software company FreeAgent has increased its staff by more than 20% in anticipation of demand growing as companies make the switch to digital tax records.

Despite a number of delays, HMRC’s Making Tax Digital (MTD) agenda is regarded as a primary driver of growth.

In April 2019 those customers filing VAT returns will do so within the new MTD system, and from 2020 onwards it is highly likely that other areas of business tax will follow suit.

Edinburgh-based FreeAgent says is “exceptionally well positioned” to help businesses manage this transition smoothly, and similarly, despite the delayed timescales, “we are seeing accountants and banks alike increasingly keen to support their clients’ migration to digital systems.”

In its interim statement, the company says: “Even in advance of MTD, our strategy of differentiation drives us to deliver a fully-integrated compliance solution for our customers…

“During the second half FreeAgent will become the first accounting software provider to launch the integrated digital filing of corporation tax and statutory accounts, which will significantly streamline the compliance process for businesses and their accountants alike.

“To maintain this pace of strategic innovation, we have continued to invest in staff, systems and processes during the period.”

The headcount has risen by 22% to 131 over the first half last year.

FreeAgent is also benefiting from its partnership with RBS which is rolling out the software to its small business clients.

“Growth has continued in both our direct sales and practice sale channels and, whilst the rate of growth in our practice sales has been tempered by changes to IR35 ‘off-payroll’ legislation which has affected public sector contractors, the underlying market drivers remain intact as accounting professionals transition towards digital accounting to cater for all their business requirements.

“Considerable progress has been made in developing our strategic partnership with the RBS Group, with the Bank’s customer portal going live towards the end of the financial period and initial monthly subscriptions by early adopters in line with our expectations.

“RBS’ commitment to the project is evidenced by significant sector and financial support, and the endorsement of senior RBS management. We look forward to reporting further progress with the rollout in the second half.”

Analyst Tintin Stormont at N+1 Singer said: “An emerging banking channel, driven by its RBS partnership could prove to be a very significant opportunity for the group going forward. Our estimates reflect the tempering in the practice channel but we expect sustained positive EBITDA towards the end of calendar 2018. The group’s opportunity remains significant and it is well positioned to exploit this given the strength of its product and its strategic focus.”