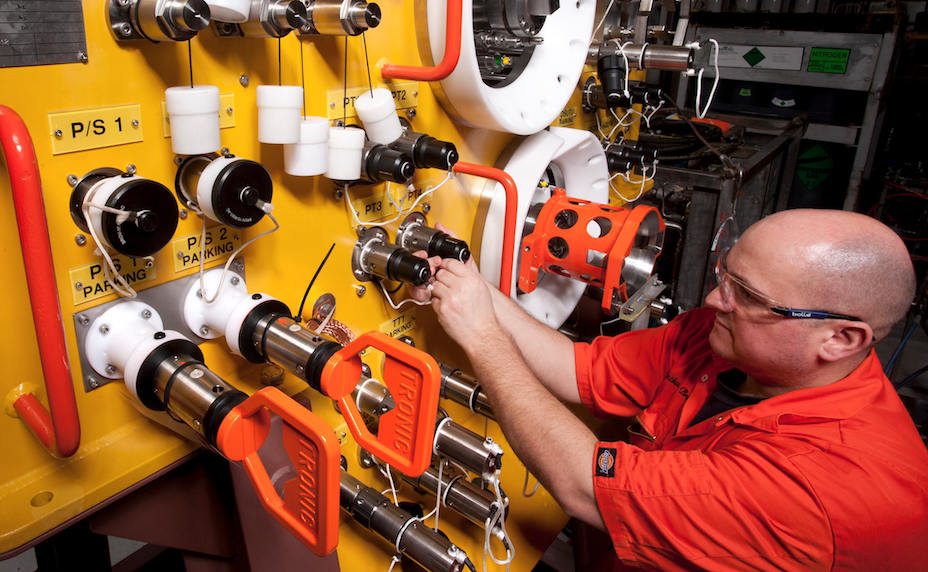 Scotland’s engineering sector continues to report increased orders and output despite the political uncertainty which has threatened to disrupt the economy.

Companies throughout the country are reporting that business is good and some have even admitted having an exceptional trading year, according to the latest Quarterly Review of the industry published by Scottish Engineering.

Bryan Buchan, CEO of the organisation said: “We are heartened by these reports which I have gathered from our district meetings around the country.

“Of course, many businesses are suffering from the continued fall-out from the decrease in oil related activity on the UKCS and the effect of the weak pound on raw material prices.

“However, in his Autumn Budget the Chancellor’s proposal to change tax policy allowing new owners of North Sea installations to reclaim corporation tax on decommissioning costs should attract new investment to the oil and gas industry.”

Particular improvement has been recorded in export orders (42% up, 44% same, 14% down) compared to the previous quarter and this may be caused by the weakness of the pound against other European currencies.

There is still a problem throughout the industry of skills shortages. As Mr Buchan explained: “The likely loss of some of our skilled immigrant workers due to Sterling’s relative weakness against the euro is already being felt in some quarters.”

He added: “On a more positive note we have great hopes for the new apprenticeship initiatives with foundation apprenticeships promising to deliver business-ready school leavers and graduate level apprenticeships accelerating the return of desperately needed qualified engineers”