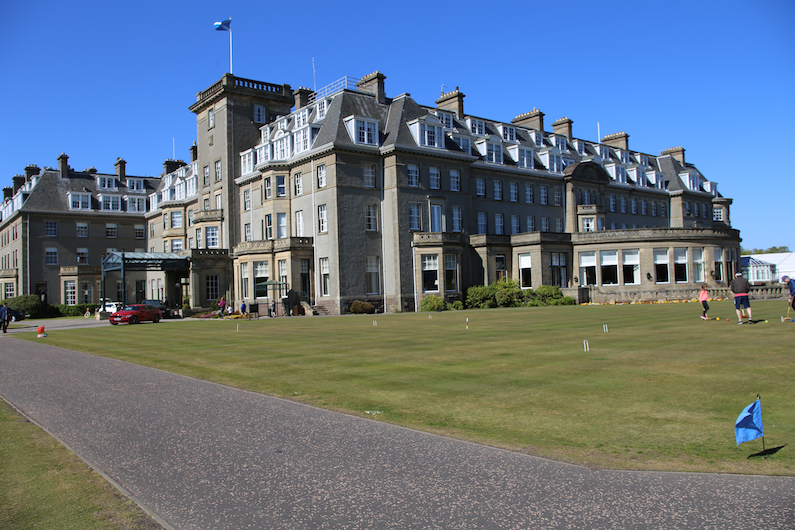 Steve Bannon, the far-right US campaigner, has delivered an unannounced address to a meeting of Scottish business leaders. 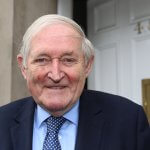 He was at Gleneagles Hotel this weekend for the annual Scotland International gathering which has been a vehicle for debate among an elite invited guest list since the early 1990s. It is fronted by the investment banker Sir Angus Grossart (right).

One businessman and prominent political influencer told Daily Business on Friday that he was surprised at Mr Bannon’s appearance at the event. “It might raise a few eyebrows across the country,” he said.

The Scotland International meeting has drawn many of Scotland’s top leaders over the years from a cross section of business to discuss the big issues of the day. It has always been shrouded in secrecy.