Change at helm of oil firm 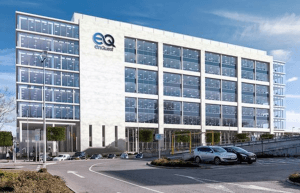 Oil services company EnQuest has announced that Neil McCulloch is stepping down today as chief operating officer and executive director by mutual agreement.

Jock Lennox, chairman of EnQuest, said: “The Board would like to thank Neil for his unstinting contribution to EnQuest during a challenging period for both the company and industry. We wish him well for the future.”