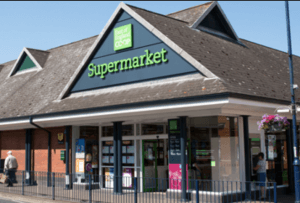 Co-op food stores are to trial a discount system in some outlets to help cut waste.

East of England Co-operative will become the first major retailer to sell food beyond its “best before” dates by offering dried foods and tinned products for just 10p in a bid to cut food waste.

The UK throws away 7.3 million tonnes of food every year, according to the Food Standards Agency.

The Waste and Resource Action Programme, a not-for-profit organisation looking at UK resource efficiency, says more than 50% of this could have been eaten.

East of England Co-op, which is independent of the Co-operative Group, will sell tinned goods and dried food such as pasta, crisps and rice for 10p once they reach their best before date.

The offer will operate in 125 stores. It will not apply to perishable foods, which carry a “use by” date indicating when a product is safe to eat.