Company has £50m for acquisitions 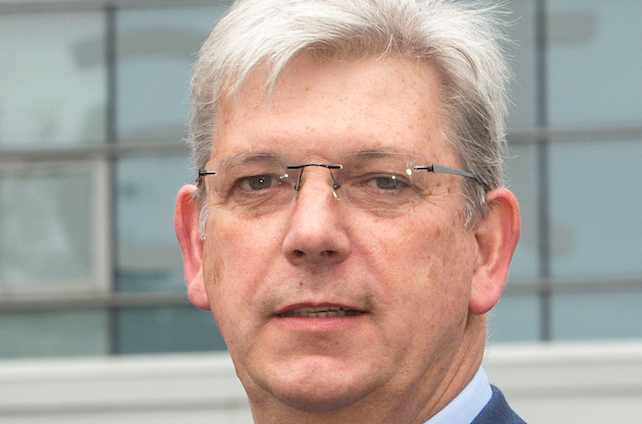 As indicated in its trading update at the end of September the company will make a payment to shareholders at the half-way stage.

It has declared an initial payout of 2.25p per share to be paid on 31 January to shareholders on the register on 22 December, based on an ex-dividend date of 21 December.

It follows another year of growth with overall revenues up 12% to £47m (H1 2017: £42.1m), helped by acquisitions aimed at capitalising on a “significant” market opportunity.

The company has identified eCommerce as one of the fastest growing areas and is building expertise in this area to position itself as eCommerce cloud leaders.

Angus MacSween, CEO, said: “The Group has enjoyed another good period of trading in the first half of the year, with growing recurring revenues in line with our business model.

“The market opportunity remains significant and we continue to invest in our skills, infrastructure and capabilities to meet the evolving demands of the market. We are firmly on track to deliver another year of material growth and we remain confident in our prospects.”

In an interview with Daily Business, Mr MacSween said the company had the firepower to make another substantial acquisition.

“We have an £80m facility with the bank and we have drawn some of that. We have about £40m to £50m available which is more than enough to do a bolt-on acquisition.

“If we had to do something more dramatic I am sure we could.”

He conceded that the company may be unable to compete with the type of offer a private equity company could pull together but said it would depend on the deal.

Analyst Tintin Stormont at N+1 Singer said: “Iomart continues to offer attractive exposure to the structural growth in cloud services in the shape of a highly recurring, profitable and cash generative model that is well placed to grow organically and through acquisition. We remain positive with a Buy rating.”

A Peel Hunt broker note said: “Given its structural sweet-spot in a world obsessed with the cloud… we remain fans of the story and reiterate our Buy rating.”

·      Further improvements and investment in automation of server deployment

·      Development of skills in major niche verticals, particularly in the eCommerce sector

·      Acquisition of two eCommerce cloud businesses, one during period and one post period end