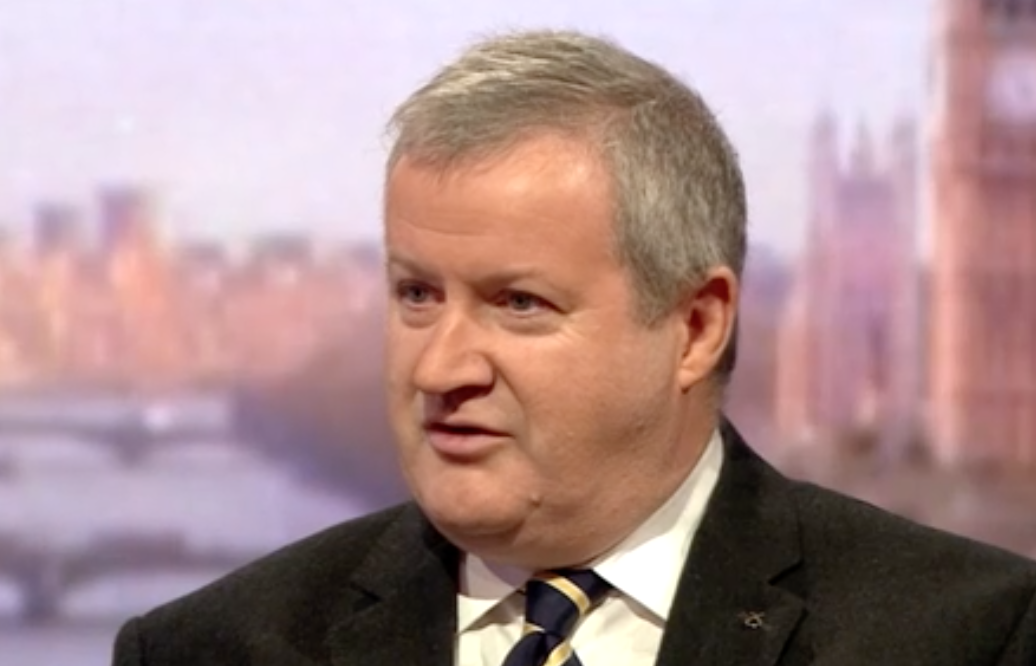 The Scottish National Party has called on Jeremy Corbyn to “stop equivocating” and support efforts to keep the UK in the European single market and customs union.

In a letter today to Mr Corbyn, SNP Westminster Leader Ian Blackford warned that the Tory government is taking the UK towards “economic catastrophe”, with damaging hard Brexit plans that would cost hundreds of thousands of jobs and hit people’s incomes, livelihoods and living standards for decades to come.

Mr Blackford’s comments follow further insistence from the Conservative government that the UK will leave the single market and customs union. Northern Ireland’s DUP agreed to a deal thrashed out in Brussels on Friday which would see the province leave both trade agreements with the rest of the UK.

But opposition parties and business leaders are fearful of the consequences of leaving the single market and customs union as they believe Britain will be weakened.

Calling for a meeting to discuss a joint approach, the MP for Ross, Skye and Lochaber urged the Labour leader to put party politics aside and work with the SNP to deliver a parliamentary majority for remaining in the single market and customs union.

Speaking in a television interview, Mr Blackford said that remaining in the single market was the best compromise, the least damaging option, and the only way to protect jobs, incomes and workers’ rights.

He said: “We are now at a critical point in the Brexit negotiations. Extreme Tory plans to drag the UK out of the single market would cause economic catastrophe – costing the country hundreds of thousands of jobs, and hitting people’s incomes, livelihoods and living standards for decades to come.

“Short of retaining our EU membership, the only way to protect jobs, incomes, and workers’ rights is to remain in the single market and customs union – that is by far the best compromise and the least damaging option.

“By working together, in the national interest, the opposition parties could deliver a parliamentary majority for this compromise but it would require Jeremy Corbyn’s Labour Party to stop equivocating, put party politics aside, and get behind efforts to stay in the single market and customs union.

“I am proud of the collaboration we have seen between the Scottish government, Welsh government, SNP and Labour Party on the EU Withdrawal Bill – and, with phase two of the Brexit negotiations soon underway, it is now more important than ever that we focus our efforts on retaining our place in the single market to protect the economy and safeguard jobs.”

Labour’s Brexit spokesman Keir Starmer hinted at some sympathy with the SNP’s positio, He said: “What are the benefits of the single market and the customs union? They are no tariffs and they are alignment of regulations and standards and that means that for goods and services we can trade successfully in the future. That’s what we want.

“The way we’ve put it is that we would start with viable options, staying in a customs union and a single market variant which means full participation in the single market.”