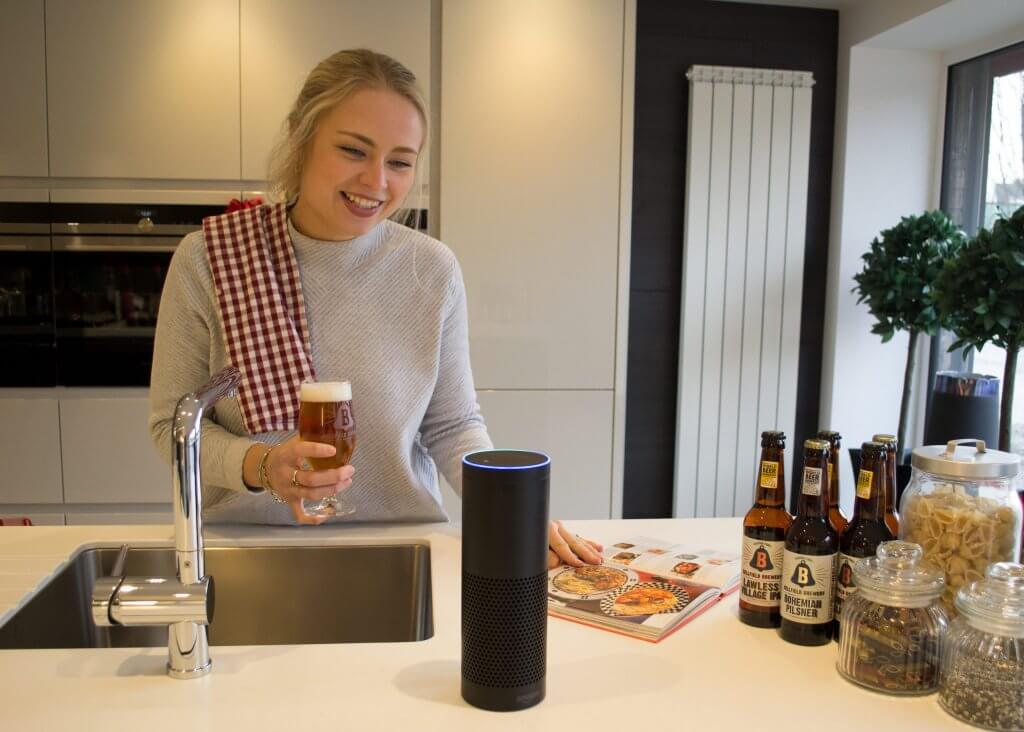 Beer on tap: Bellfield is using AI as a selling device

Bellfield Brewery has become the first in the UK to use voice-controlled devices to drive sales.

The Edinburgh-based brewer insists that it is not a gimmick and that it is capitalising on a growing trend for using artificial intelligence.

Director Marie Brown said research indicates nearly 1 in 4 millennials would try voice-controlled ordering of products and around 10% have already used it.

She said: “This isn’t just a gimmick. Research indicates that AI powered shopping is growing fast; 3 in 4 households in the US are predicted to have ‘smart speakers’ in their homes in the next three years.

“Ordering food and drink through voice-controlled devices will become as common as popping round to the corner shop is now.”

Bellfield was launched by in March last year by two Coeliac friends in Edinburgh as the UK’s first, dedicated gluten-free brewery. It is seeking to grow digital sales to 20% of the company’s total sales volume by the end of 2018.