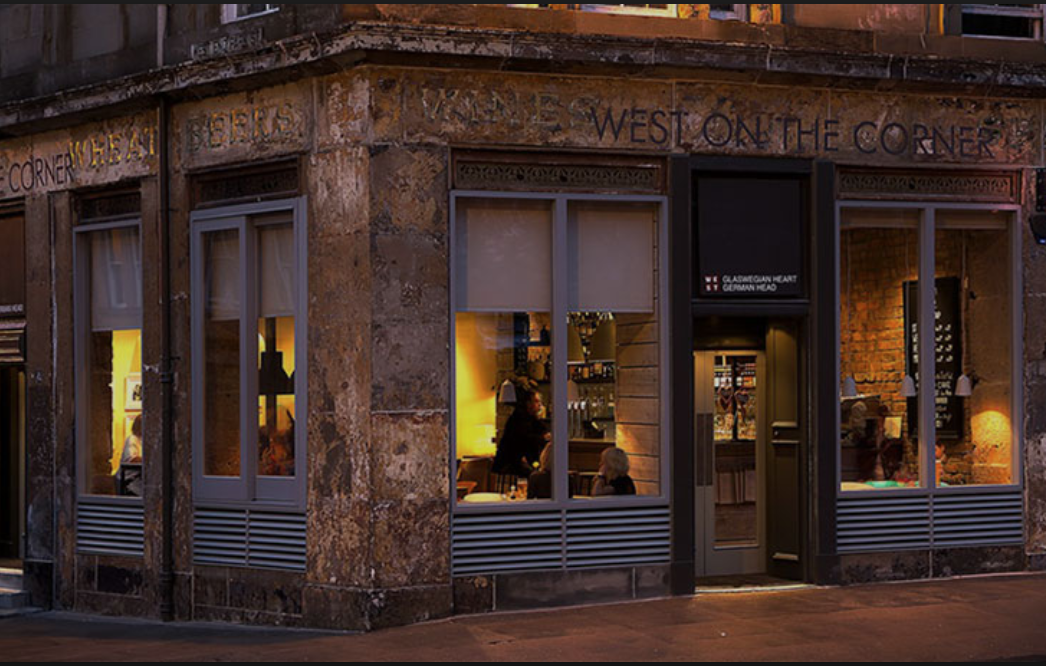 A brewery owner has blamed soaring costs for the decision to shut a city pub venture.

Petra Wetzel, founder of West, has called time on West on the Corner, a restaurant and pub which opened in Glasgow’s fashionable university quarter two years ago.

She said that recent rises in rates, rent and insurance had made the pub in Woodlands Road uneconomic and forced its closure. The brewer will switch staff to its other pub on Glasgow Green. 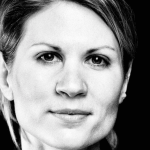 In a statement, Ms Wetzel (right) said: “It is with a heavy heart that we have decided to close West on the corner.

“Our company motto is ‘Glaswegian Heart, German Head’ and the idea for a little West in the West End was most definitely a heart over head decision.

“I lived on Woodlands Road as a student and my son Noah loved the idea of a corner pub in the West End.

“However, the level of rent and insurance, and the recent increase in rates has meant the site is no longer of commercial benefit to our business.”

While there was some regret at its closure there was also an angry reaction from pub traditionalists that the former Halt Bar, which had one of the finest Victorian interiors in the city, had been gutted to create a trendy pub that has failed.

One critic said West had created a “sterile” alternative and another said that the transition probably contributed to its closure.