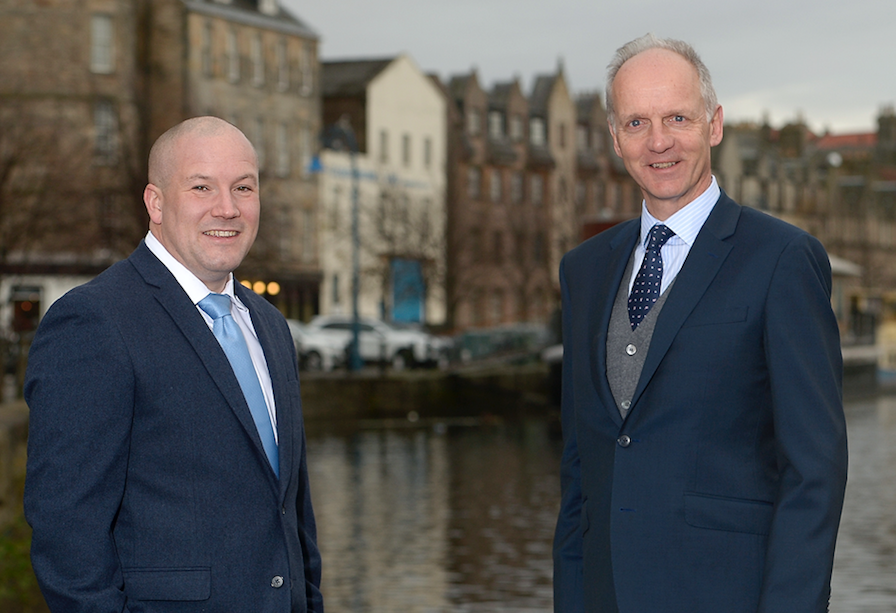 Watermans Legal has acquired the Edinburgh practice Wright & Co in a six-figure deal that will see Wright & Co rebrand under the buyer’s brand.

It will see all five employees at Leith-headquartered Wright & Co, including founder Donald Wright, joining the firm.

Scott Whyte, managing director of Watermans, said: “Over the past few years, Watermans Accident Claims and Care has gone from strength to strength and this has fuelled significant growth.

“Welcoming Donald and his team on board is an exciting development for both parties. It is also an important investment in Watermans’ future plans for expansion.”

Donald Wright, of Wright & Co, said: “After 30 years of running my own law firm the time is right to expand. Teaming up with Watermans will provide a strong base to serve our increasing number of clients. Along with my wonderful team I am delighted with this new chapter.”

Watermans Accident Claims & Care was founded in Leith in 1998 and employs 38 people across offices in Edinburgh and Glasgow.

Mr Whyte, who became managing director in 2014, has overseen a significant increase in profits and turnover since assuming control.