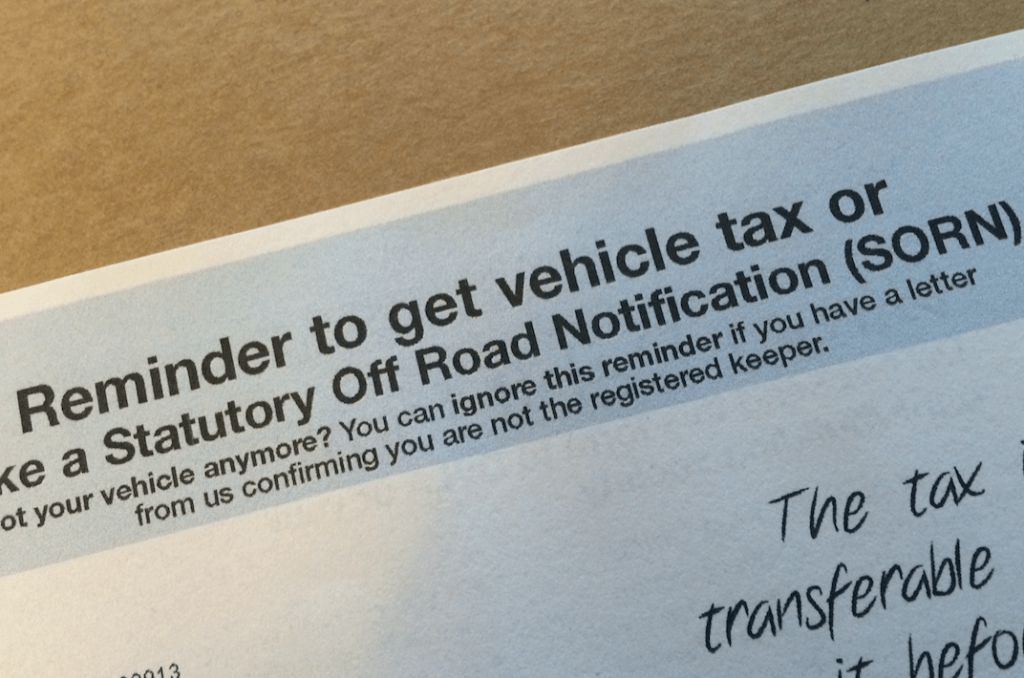 Revenue from vehicle tax has plummeted

Vehicle tax avoidance has soared since the paper disc was scrapped three years ago, according to government statistics.

The move has resulted in a tripling of the number of drivers evading car tax leaving the Treasury £107 million out of pocket.

When the procedure was switched online the government said it would eventually save the DVLA around £7m a year.

The current figure is equivalent to about 755,000 vehicles.

The DVLA agrees this could cost about £100m in lost vehicle excise duty (VED) revenue over the course of a year, about 1.7% of the total amount due.

However, it says some of this potentially lost revenue will have been recovered through DVLA enforcement activity or by vehicle keepers paying arrears of duty at a later date.

Nicholas Lyes, its public affairs manager, said: “Clearly, since the tax disc was abolished in 2014 there has been a significant increase in untaxed vehicles on our roads, with the figure now in excess of three-quarters of a million.

“The Treasury noted that abolishing the paper tax disc would save £10m, however it is now seems the changes are proving extremely costly.”

He added: “From 2020, VED receipts will also directly fund improvements to our strategic road network, so it is vital every effort is made to make sure we tackle evasion so our road network does not lose out on essential investment.”

The RAC said a third of untaxed vehicles had changed hands since September 2016, indicating that many drivers were not aware that tax does not transfer with a change of ownership.