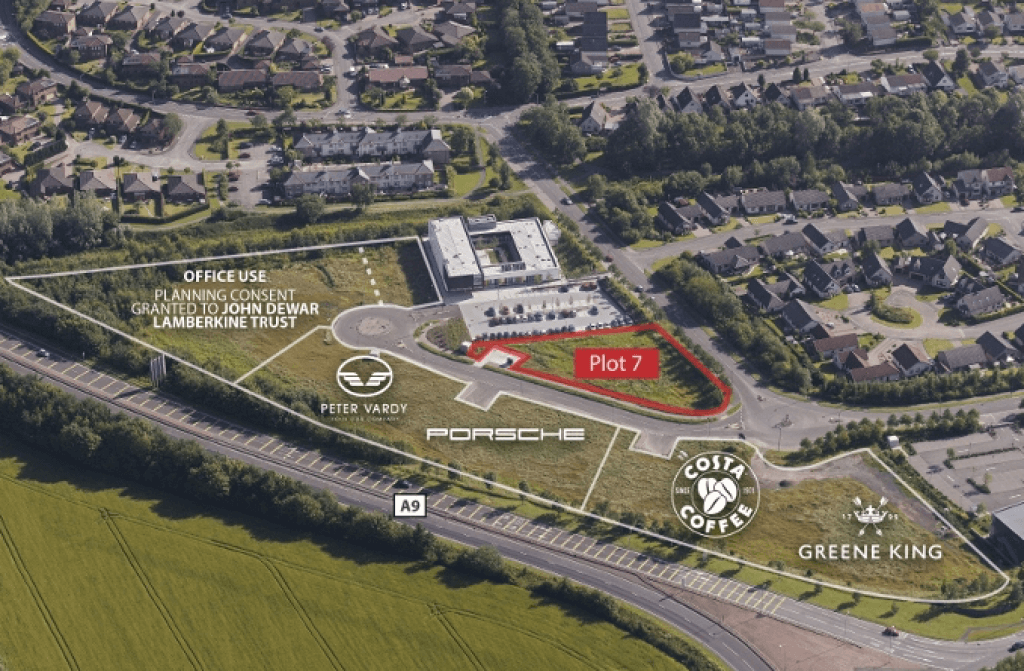 A new Porsche Centre is to be built in Perth after planning permission triggered the sale of land beside the Broxden Roundabout to Peter Vardy.

The facility will be built at Broxden Business Park and will generate 29 direct jobs and a further four apprentice opportunities.

Porsche Centre Perth will become the brand’s fourth site in Scotland, with existing centres in Edinburgh, Glasgow and Aberdeen.

Five development sites in Broxden Business Park, located next to the A9 and M90, have been marketed by property consultants JLL, on behalf of Perth & Kinross Council.

Plot 3 has already been acquired by pub retailer and brewer Greene King which is on site developing a family pub restaurant under its Farmhouse Inns brand and a Costa drive through.

Plots 5 and 6a have been sold to John Dewar Lamberkine Trust for commercial office space. 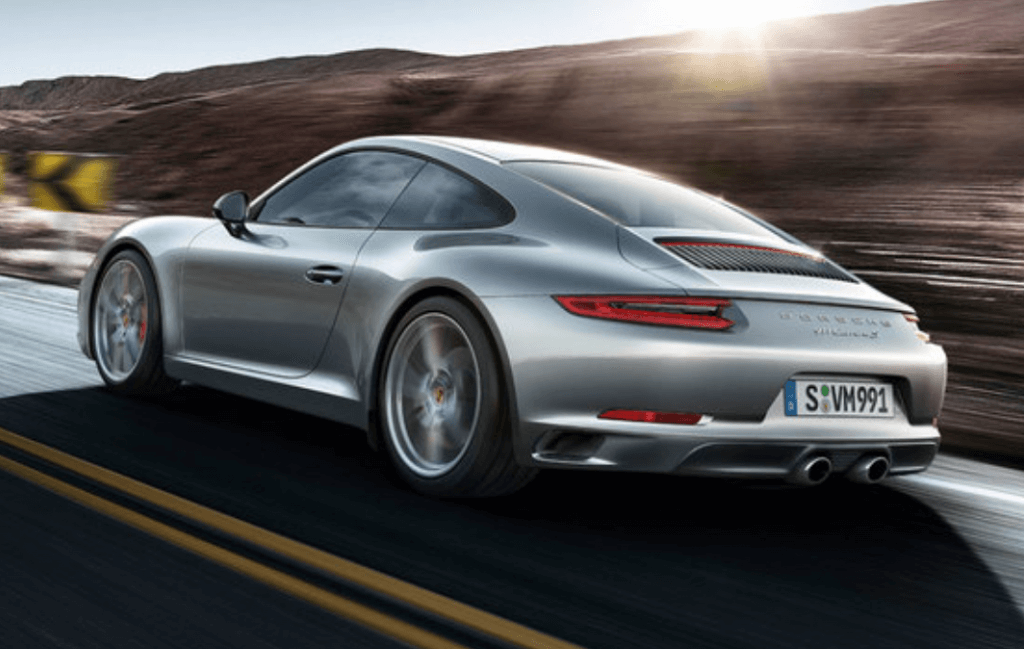 Porsche will move into the city and create jobs

All but one of the plots at Broxden Business Park are now sold.

Nina Stobie, director at JLL in Scotland said: “Should the plans progress to completion, Porsche will join a good mix of tenants and owners in Broxden Business Park.”

Councillor Colin Stewart, convener of the council’s environment, enterprise and infrastructure committee, said: “The development by Peter Vardy Ltd and Porsche will deliver a significant and positive economic impact to the local area.

“With upwards of 30 jobs earmarked for the site, this is another step forward in securing full utilisation of the space at Broxden Business Park; and a further boost to the local area.”