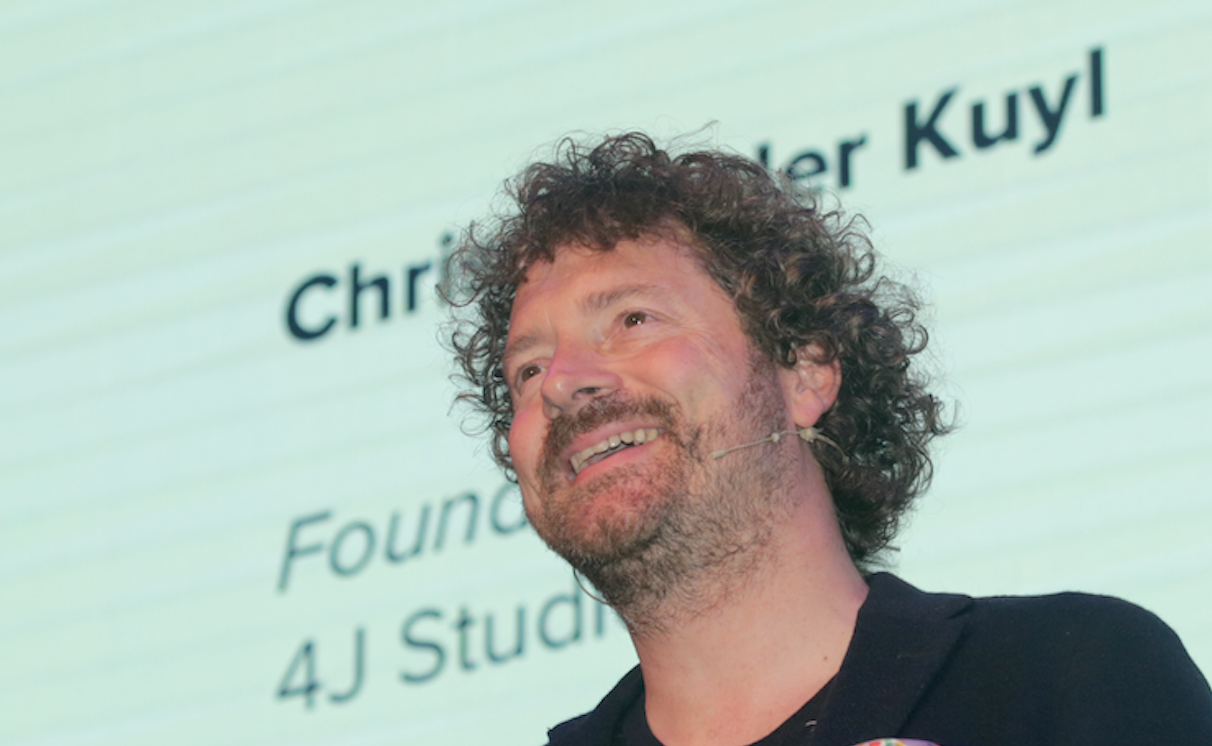 Chris van der Kuyl: ‘we have to fight hard’ (photo by Terry Murden)

Scottish tycoon Chris van der Kuyl told a gathering of early stage business leaders that businesses should “stop moaning” about Brexit and take advantage of the opportunities that may arise.

Van der Kuyl, who built a reputation in the games sector, said that an overseas investor may hesitate about building a business in the UK, but Scots needed to engage with governments north and south of the border.

“If I was an international entrepreneur I would think long and hard about the UK. It’s a tough sell,” he told delegates attending the annual Start Up Summit in Edinburgh.

“But we are here and wedded to the place. We have to fight hard with the UK and Scottish governments about how we are going to deal with this.”

He made it clear that he was not indicating support for either side in the Brexit debate.

“As chairman of Entrepreneurial Scotland I believe firmly in our plan to turn Scotland into the most entrepreneurial country in the world. Maybe this is the chance to do it.

“Maybe it is time to stop moaning and start engaging.”

Almost a thousand delegates descended on the Assembly Rooms, Edinburgh to hear from some of Scotland’s leading entrepreneurs.

The event, organised by WeAreTheFuture, was presented as a festival of inspiring stories from those who have built businesses in Scotland.

Earlier, First Minister Nicola Sturgeon announced that Mr Van der Kuyl was among a team of mentors who will deliver a new £4m initiative to support entrepreneurs. 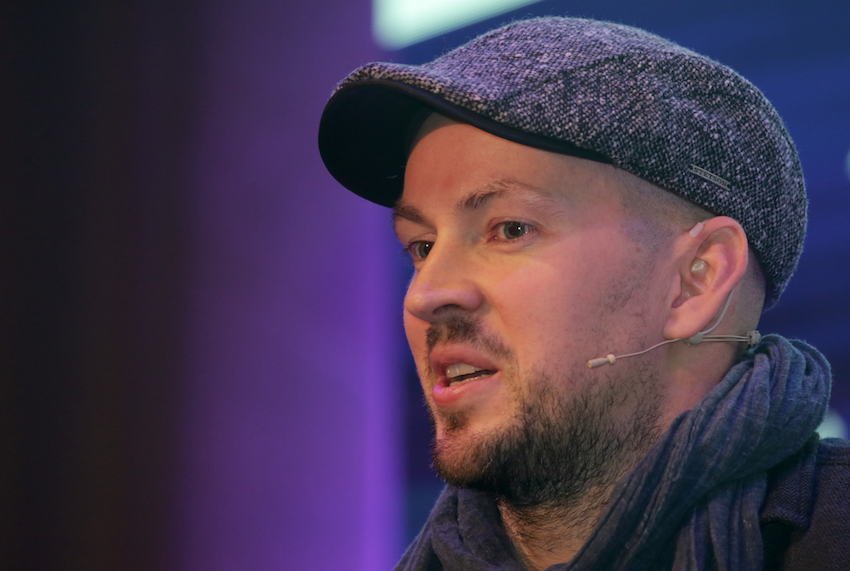 James Watt of BrewDog, spoke about the company’s growth from a shed to a global business (photo by Terry Murden) 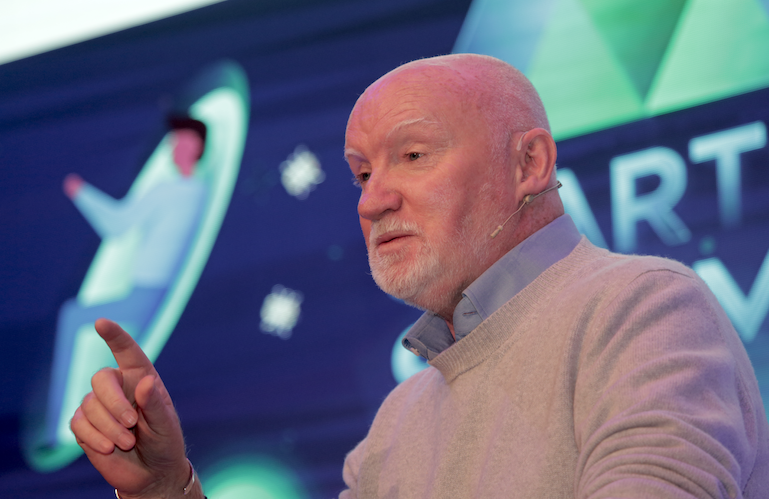 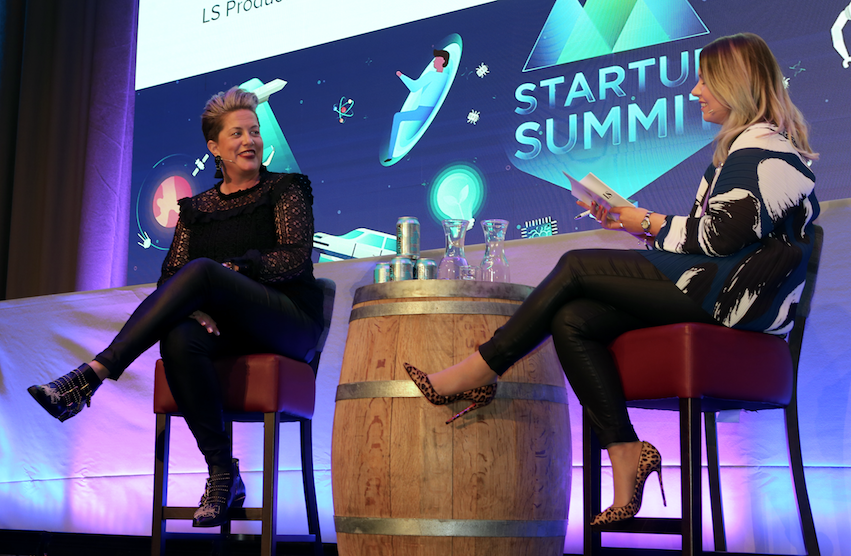 In conversation: Marie Owen of LS Productions and Danielle Kelly of STV (photo by Terry Murden) 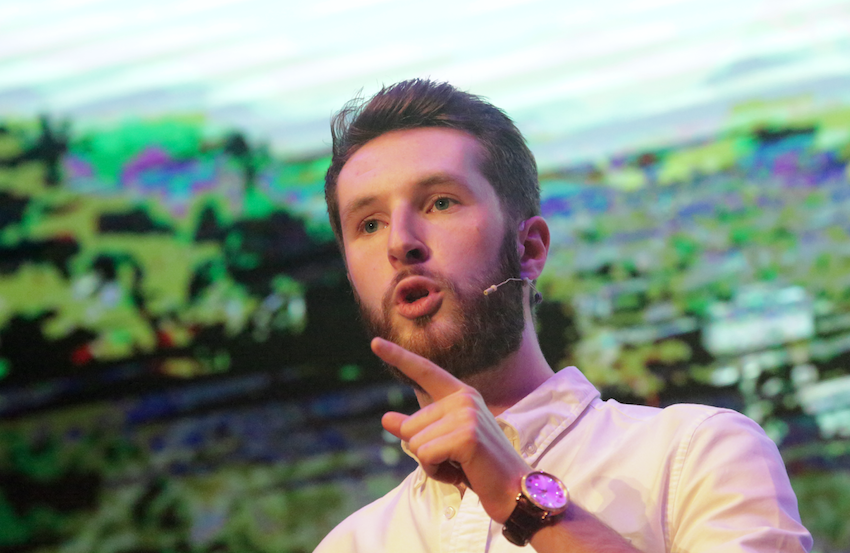 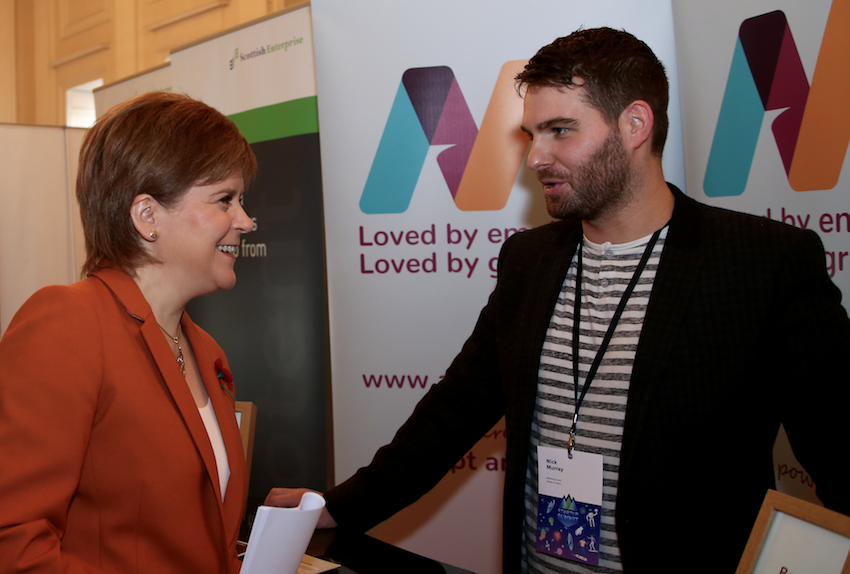