Tories turn up heat on SNP over £2bn ‘con’ claim 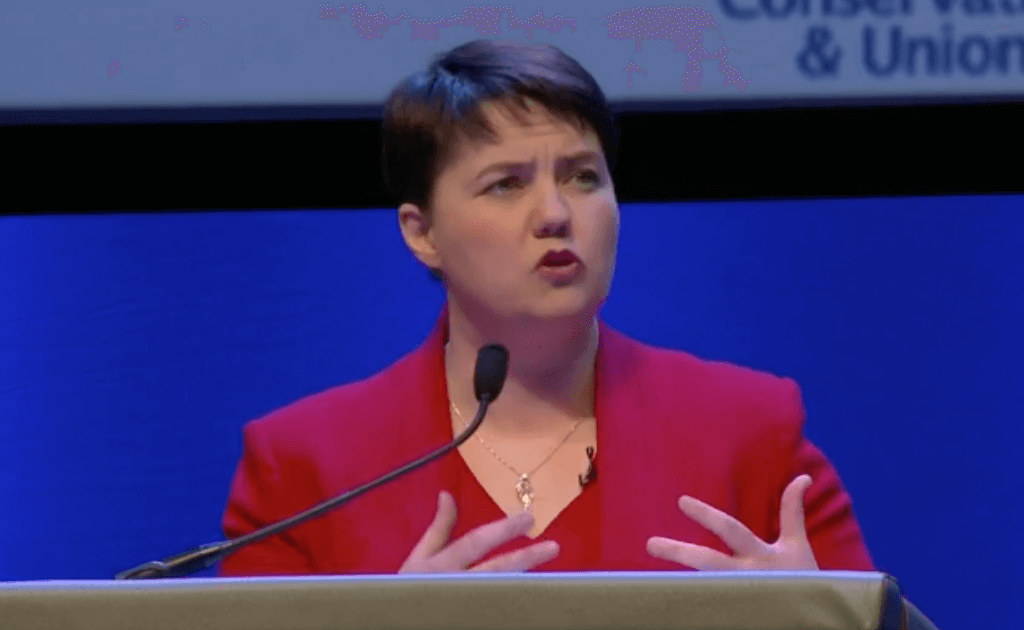 Scottish Government ministers came under fire over their criticism of Philip Hammond’s £2 billion Budget handout for Scotland after it emerged that they have regularly used the same type of funding.

Finance Secretary Derek Mackay argued that the increase was a “con” because £1.1 billion of the money came in the form of “financial transactions” which can be used for capital schemes to boost the economy or housebuilding but not for day-to-day spending on public services. His comments were supported by First Minister Nicola Sturgeon.

However, at FM’s Questions it was revealed that the SNP has used the same measures in the last year.

In the Scottish Government’s 2017/18 budget, the SNP used financial transactions to invest £259.5 million in communities, social security and equalities; £59 million in the economy, jobs and fair work; and £11.8 million in education and skills.

“The usual complaint from the SNP is that it’s not getting enough money. Now that money has arrived, the nationalists claim it’s just the wrong kind of money,” said Ms Davidson.

“This is cash that could be spent funding housing or addressing fuel poverty, two massive issues in Scotland, yet Nicola Sturgeon doesn’t want to know.

“She should spend a little less time complaining about where the money is coming from and bit more thinking of the positive ways it could be used.

“This £2 billion is a substantial investment. Money is available now for the Scottish Government to direct ahead of its own budget.

“Instead of complaining about this cash, the SNP should get on with making sure it’s used properly.”

Ms Sturgeon is also now conceding that her government may have to offer help for first-time buyers after the Chancellor removed the burden of stamp duty on those buying a home for under £300,000 in England.

The First Minister said the equivalent cost of a property in Scotland was £175,000. However, Land and Buildings Transaction Tax (LBTT) is paid on that part of th purchase price above £145,000.

Scottish housebuilders, who are likely to benefit from properties they sell in England, are now making their own moves to ease the burden on home buyers north of the border.

Mactaggart and Mickel said it would match the Chancellor’s plans by paying the LBTT on purchases of its Scottish homes worth up to £300,000, a pledge worth up to £4,600.

Property agent Aberdein Considine has committed to paying the cost of Home Reports for a limited period.