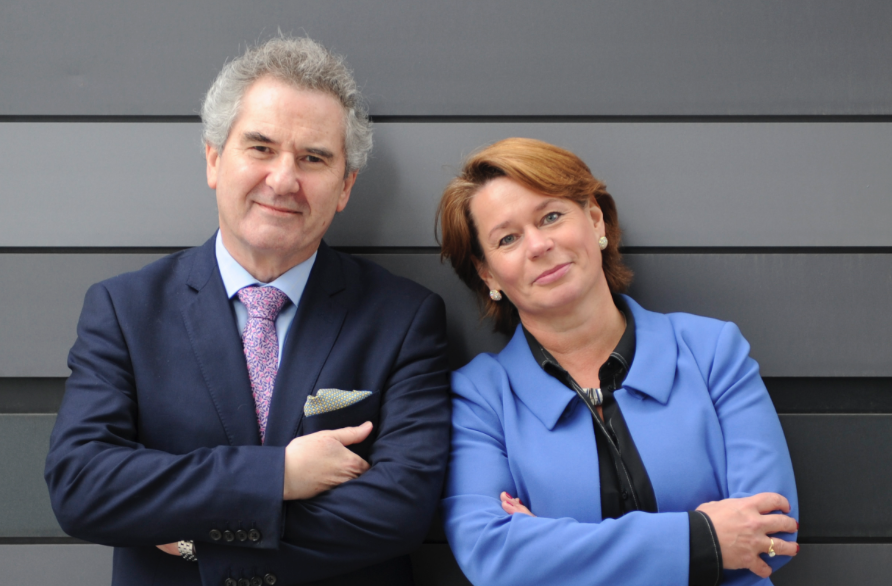 Companies want the Scottish government to engage more on Brexit and to explain how they will use new devolved powers.

Their first paper Brexit and Scottish Business urges SMEs to step up their preparations for Britain’s withdrawal from the EU.

While the largest businesses are developing plans, the smallest are “waiting for an illusive certainty”, it says.

The interim findings of the report reveals that two highest demands of the UK Government were to establish transition arrangements specifically geared to assisting businesses (77%) and to make explicit those matters that will be devolved (76%).

They wanted the Scottish Government to explain how it would seek to use any new devolved powers (80%) and to increase direct engagement with the business community (70%).

Their research looked at transitional arrangements and how the various governments would work together, raising a number of questions in the process.

It held discussions with more than 160 people from Scottish businesses and the full report, to be published in January, will be based on responses from up to 200 business leaders.

Ms Thomson was cleared by the Crown Office following a police investigation into property dealings and has teamed up with Mr Mullin, who lost his Kirkcaldy and Cowdenbeath seat. He is now Honorary Professor at the University of Stirling Management School.

Since stepping down from parliament this year Ms Thomson has been appointed as Ambassador for the All Party Parliamentary Group for Fair Business Banking.

These are the initial findings of the research:

Based on the responses thus far, it is estimated that 10% are in favour of Brexit, and 90% against.

The majority of businesses are, as yet, not sufficiently prepared for Brexit.

Most are using the services of government agencies and business groups to prepare and the fewest are using banks.

The top three groups used by business to help them prepare are government agencies (such as Scottish Enterprise), business groups (such as the CBI, IoD and FSB) and academics. The least consulted group are banks, which seems surprising given business fears expressed about the economic impact of Brexit. It is not yet clear how much the banks are preparing for meeting the needs of their business clients as part of their scenario planning.

The top negotiation priority for the UK Government is to ‘maintain as close as possible access to the single market’.

The next two priorities are ‘maintaining free movement of labour’ and ‘providing generous rights to EU citizens’.

Expectations of the Scottish and UK Governments vary.

For the UK Government the top ask is to ‘establish transition arrangements specifically for business to assist in the process of leaving the European Union…’ and for the Scottish Government it is ‘to make explicit how it intends developing policy and managing new areas of competence which may be devolved as a result of leaving the European Union”.