SSE in talks to exit supply of energy to households 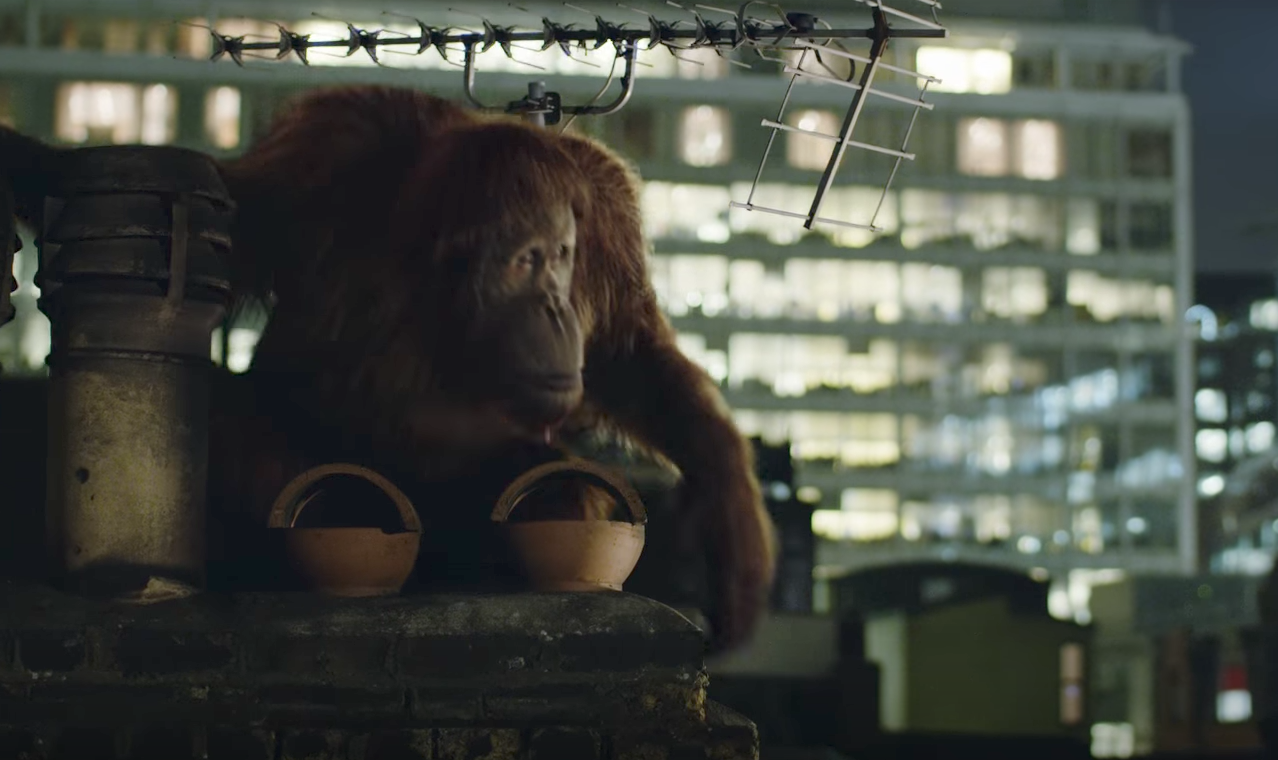 SSE, the Scotland-based energy supplier, may stop selling power directly to households in response to government plans for a price cap on bills.

The radical move would see the company, formerly known as Scottish & Southern Energy, focus on its networks and renewables business.

City sources say the FTSE 100 energy giant is in talks about selling off its 8m customer accounts, or spinning off the business as a listed company to avoid the Government’s crackdown on energy bills, according to the Telegraph.

The move would represent one of the most radical changes in the market as pressures mount on the Big Six and ministers consider the biggest intervention into the market since privatisation of the industry in the 1980s.

One investment banker is quoted saying: “At this stage the business is more trouble than it’s worth.”

The SNP leader Nicola Sturgeon ramped up pressure on the big energy suppliers by announcing plans at her party’s annual conference to create a publicly-owned not-for-profit energy company.

Government intervention comes as the so-called ‘big six’ – British Gas, EDF, E.On, Npower, SSE and ScottishPower – are suffering a customer revolt.  There was a record monthly exodus in September of 163,000 customers to smaller rivals.

Jefferies investment bank said 1.1 million customers had already switched this year from the Big Six to smaller competitors, 18% up on the same period last year.